If you want to see all out war break out on your computer, you don’t have to bring up politics or religion anymore, the new taboo Child raising. It’s become something of a known fact that moms, although we mean well, can become the nastiest, meanest creatures on the face of the Earth (and possibly the universe) if a child raising topic comes up. From Breastfeeding to Baby wearing you name it, chances are it will become world War 3  on a board or FB page in less than 20 minutes. 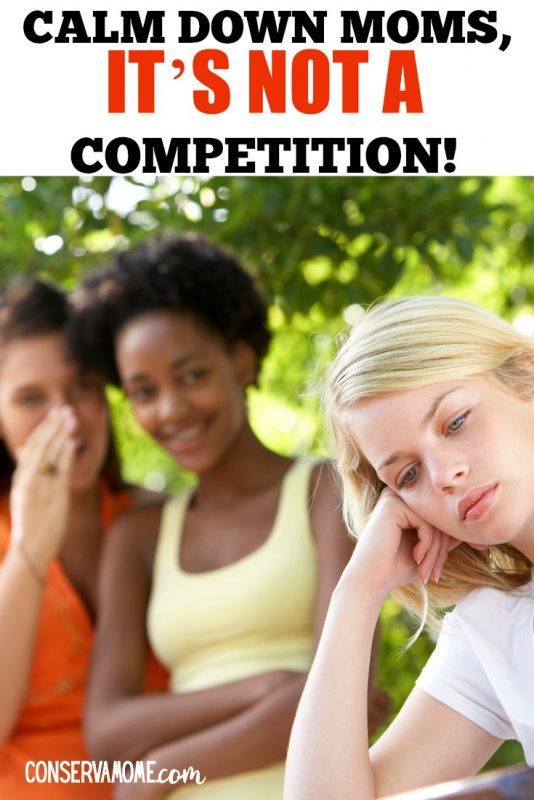 I knew it was bad but didn’t realize the extent until a while back I posted a simple video of a mom video taping her baby drinking from the coolest looking bottle I have ever seen. Of course as a staunch breastfeeding advocate (But a realistic one) I knew this wasn’t something I would use for my own children but knew there were MANY parents out there that would appreciate this bottle. However, what ensued were 24 hours of all out warfare that would make a  Navy Seal blush.

So I ask myself this question, when did we become so un-lady like when it comes to arguing. When did we as mothers all become aggressive mama bears even when it doesn’t involve our own child.

When did we become so angry as mothers that if we see one thing we don’t agree with we have to become insulting,mean and demeaning bullies? I admit my better side did not shine and I apologize to anyone whom my words upset that day. Not because I don’t stand by my actions in defense of moms who choose to use this bottle but because I think this thread showed a glimpse at what a big problem Mommy Wars truly have become.

We no longer sit back and say ” You know what, it works for her so cool” or secretly just keep opinions to ourselves. No, if we don’t agree with something we have to make sure EVERYONE and their Aunt Pepa know. From why you shouldn’t breastfeed, to why you should , to why you shouldn’t baby wear to why you shouldn’t co-Sleep or should. How the heck did parenting become so complicated? When did a mother’s biggest enemy become other mothers? When did we decide we hate each others decisions so much we are ready to pounce if your idea doesn’t fall in line with what I believe or passionately support?

Is it lack of human interaction? Is it our need to prove to others we’re as good and magnificent as we try to portray on Face Book? I’m the first to admit it..I’m a mess. I have 4 kids ,I’m homeschooling and I’m all over the place. From carrying on this page to running the kids from one class to the other, to making sure every aspect of our lives is to my standards (from a clean home to dinner on the table). Am I perfect? No, I’m the furthest thing.  Do I secretly wish I had my act together, heck yes. However, I refuse to destroy a mother who may not be doing things like I do, or have a different view of what I think is right.

It’s amazing how much one changes from child 1 to child 4. I have to honestly say I have become lazier. Why? well for starters with my first child I breastfed a bit but then bottle fed, bought disposable diapers and never wore him. Yet with child 4 I am still breastfeeding, baby wearing, and cloth diapering and you know what I’m lazy! To me breastfeeding was so much easier because I had to just grab and nurse, no bottle cleaning, no sterilizing, nothing. Baby wearing was easier because I could just strap him on my back and get work done around the house without worrying about entertaining him. So for many people judging moms because they don’t breastfeed comes easier but I say hey,We’ve all got it hard! I am not doing something victorious just convenient. 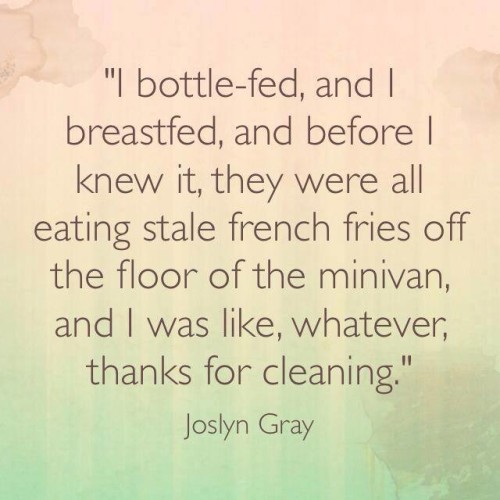 I know when 4.0 and Lowie(my first) are both big you won’t be able to tell who was BF or Cloth diapered. You won’t know which of my kids ate dirt or which one used a pacifier. In the end what will matter is the love I gave these children, something people don’t see on a day to day basis. The ability to be there for your child at midnight when they are crying and don’t feel well. The ability to sit down and hold them against you while you smell their hair. Look at people around you now,I can give you my husband’s example and mine. One of us was breastfed and cloth diapered until a year old, the other was always given formula yet our relationship with our mothers is incredibly strong, showing in the end there will be no prize on who the biggest mommy martyr is. In the end what will matter is how much you loved your kids. In the end no one’s opinions will matter except your own. So keep rocking it moms. It’s not a competition.