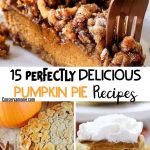 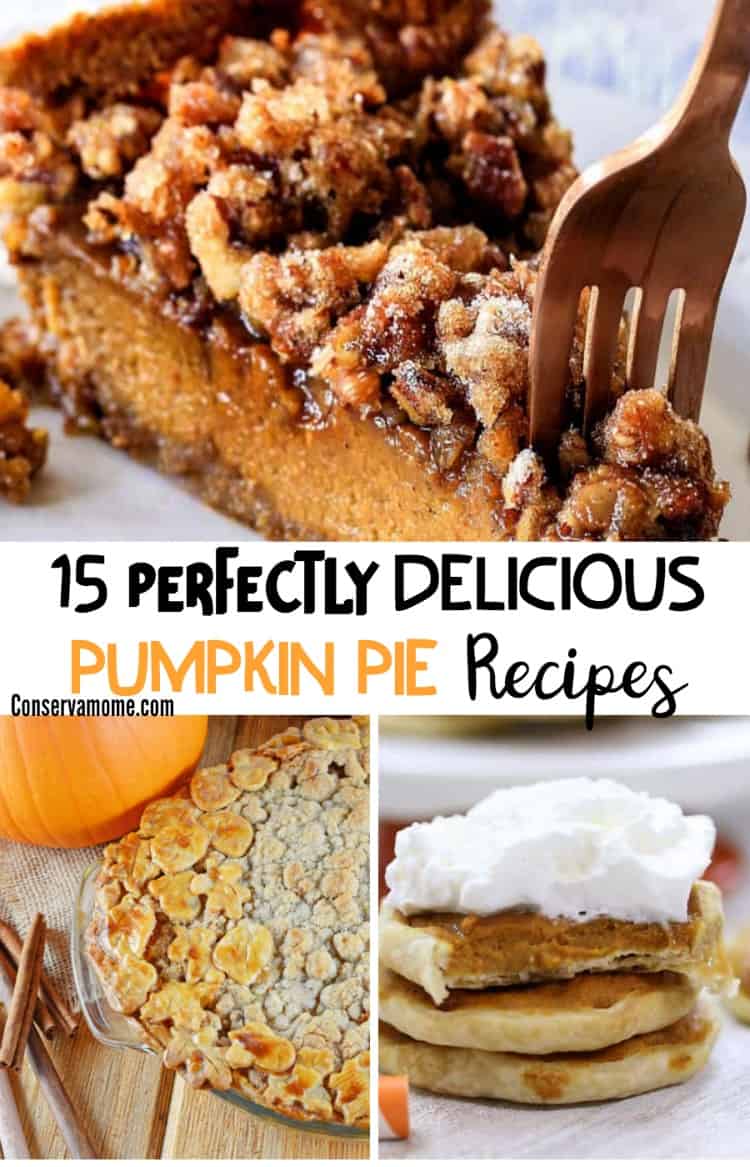 Even though pumpkin pie wasn’t served at the first Thanksgiving , Nothing says Thanksgiving more than Pumpkin Pie. It’s definitley a dessert that is a must at every home on Thanksgiving. However, there’s so many ways and variations to make pumpkin pie. Because let’s face it sometimes regular old pumpkin pie becomes a bit redundant. That’s why I went near and far to find some amazing and different pumpkin pie recipes that will surely make a pumpkin pie fan out of even the harshest critics.

So here are some great recipes that take pumpkin pie to a whole other level! All you need is a good pie crust recipe and a great filling recipe and you’re good to go! 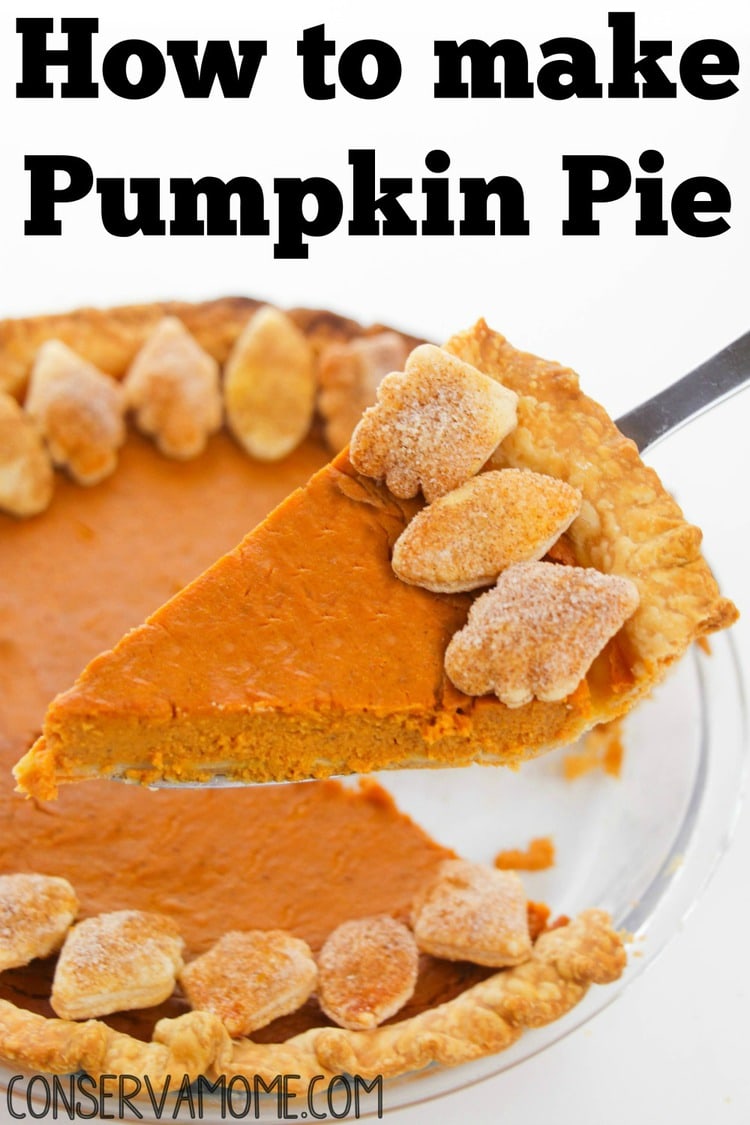 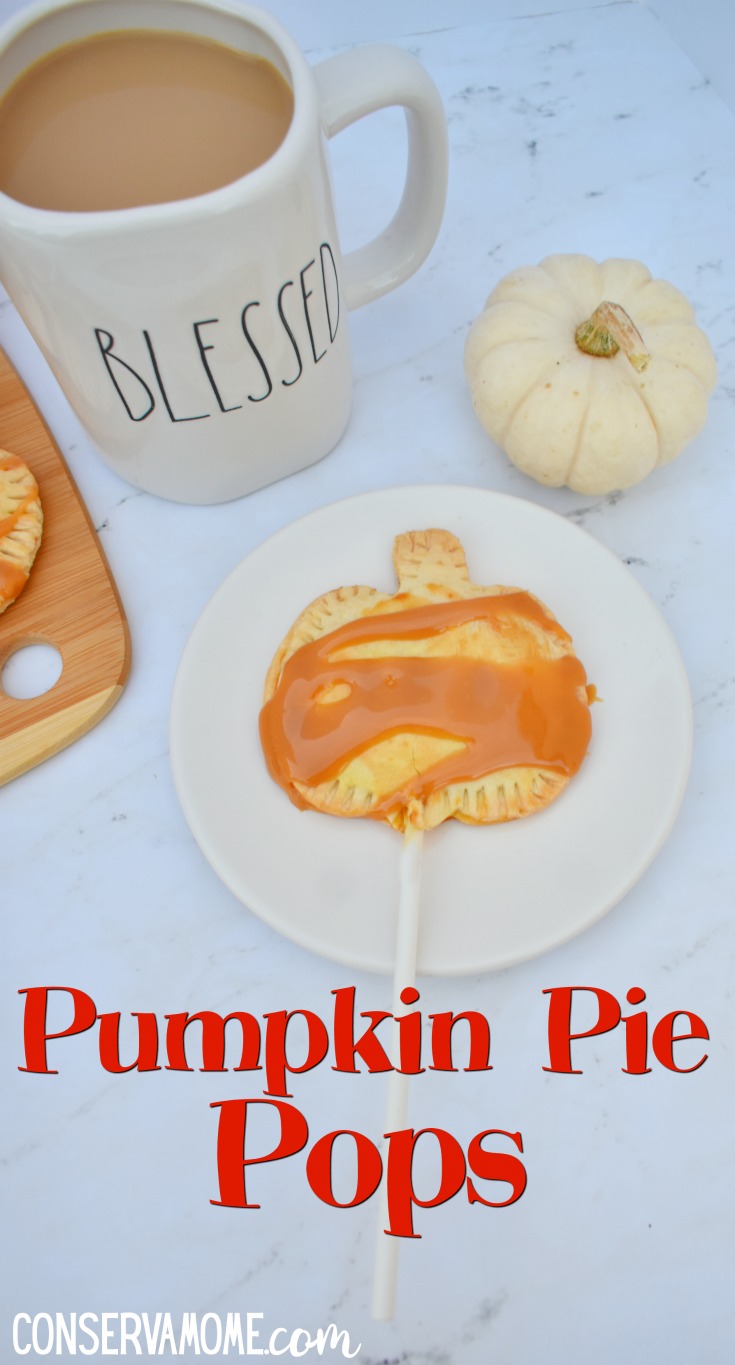 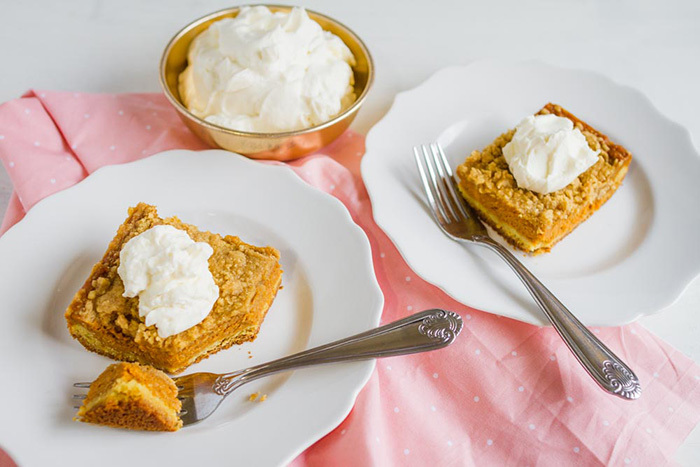 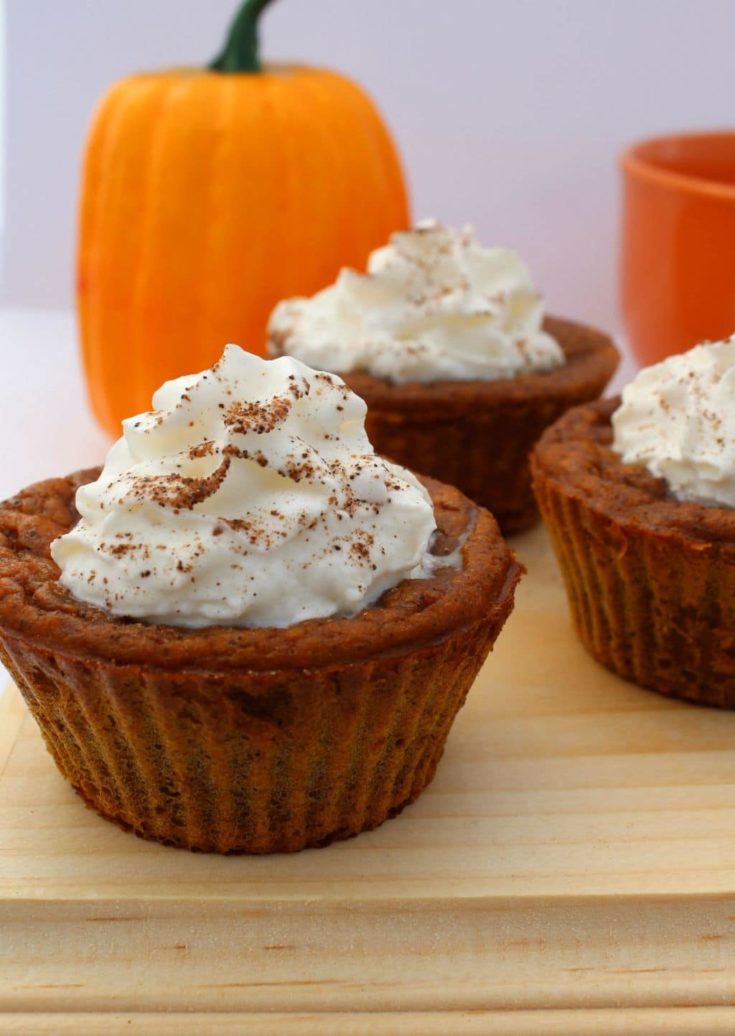 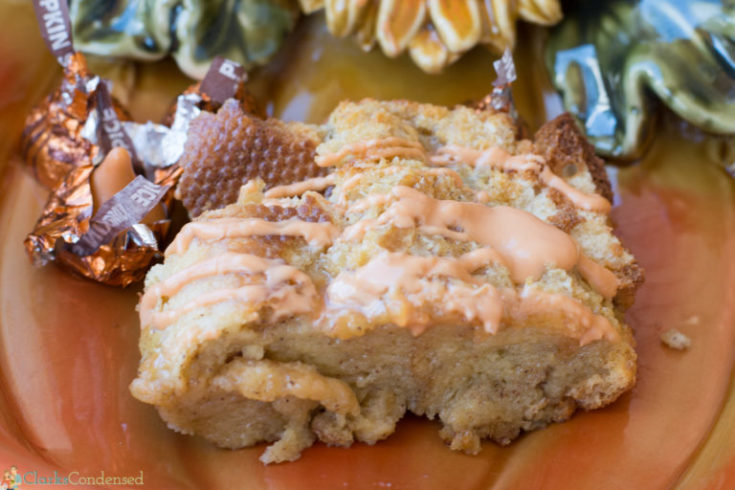 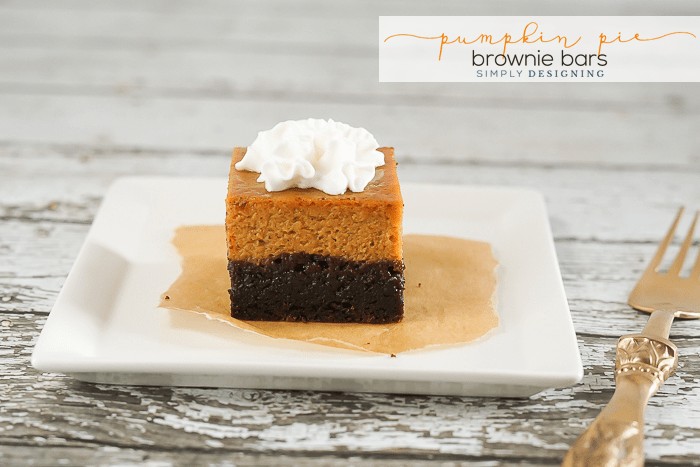 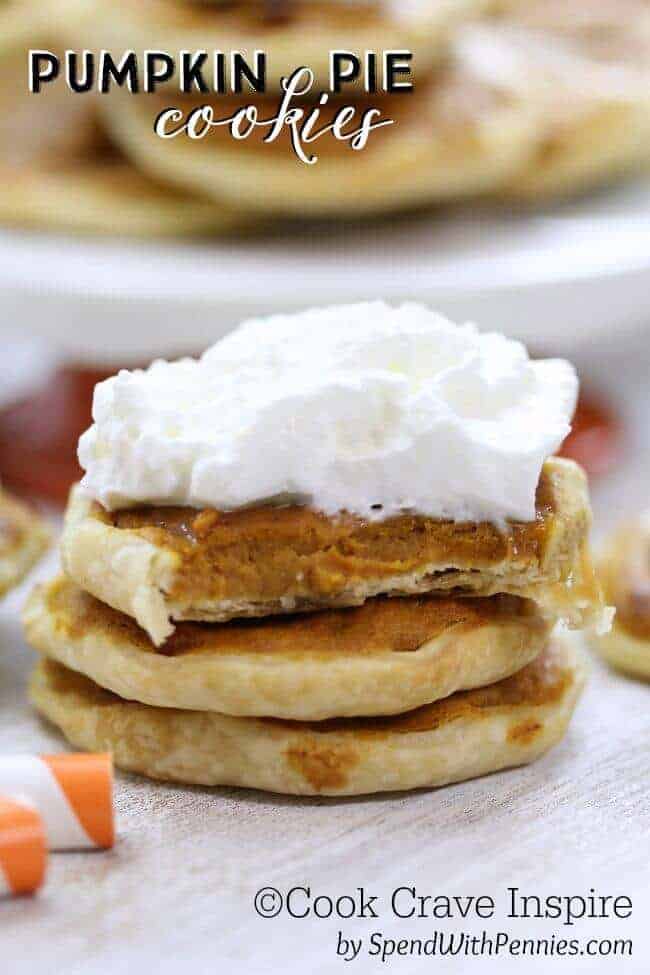 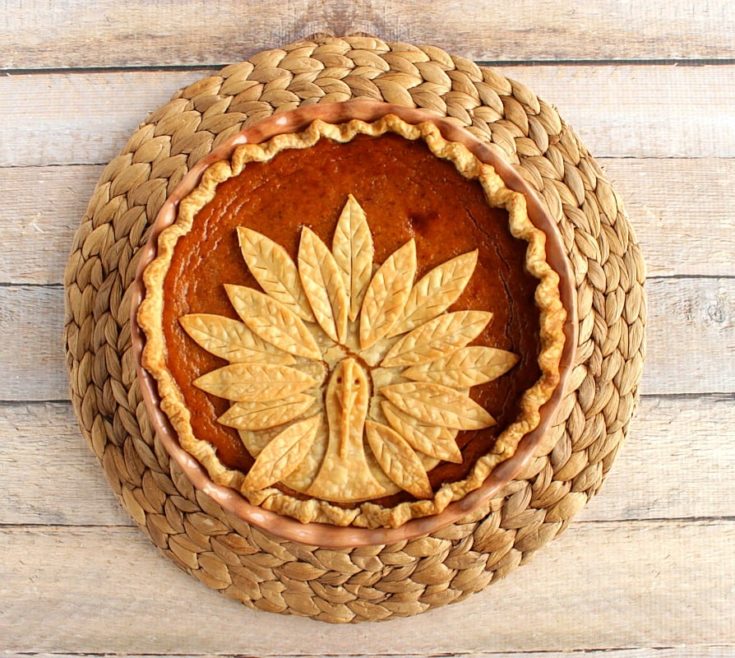 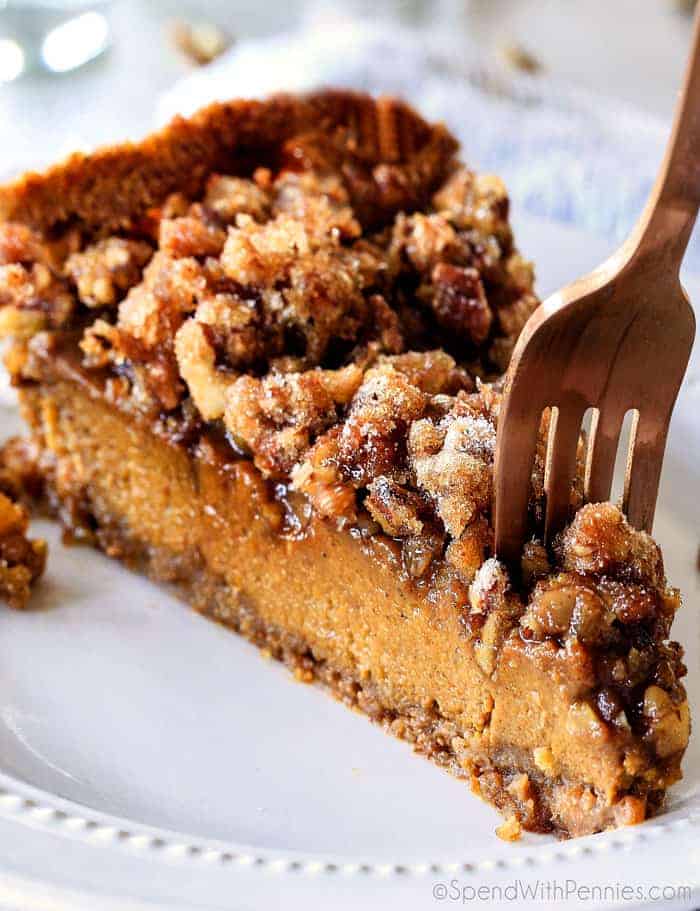 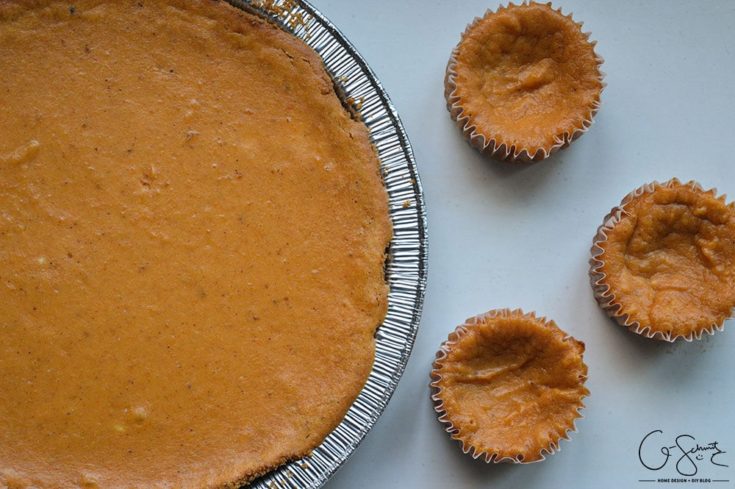 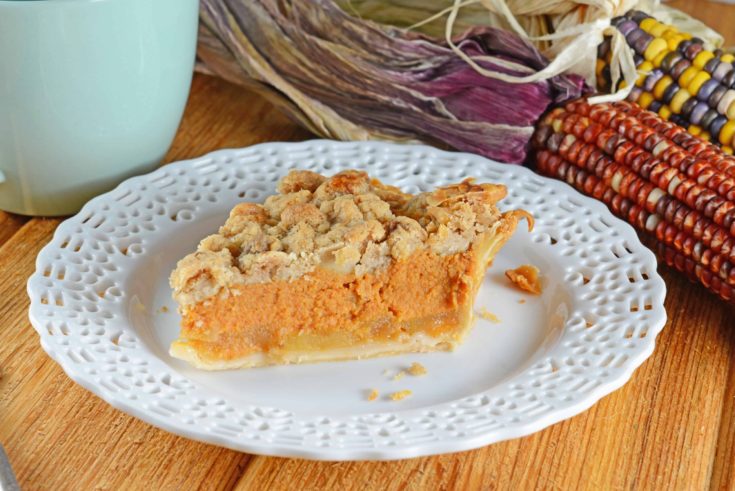 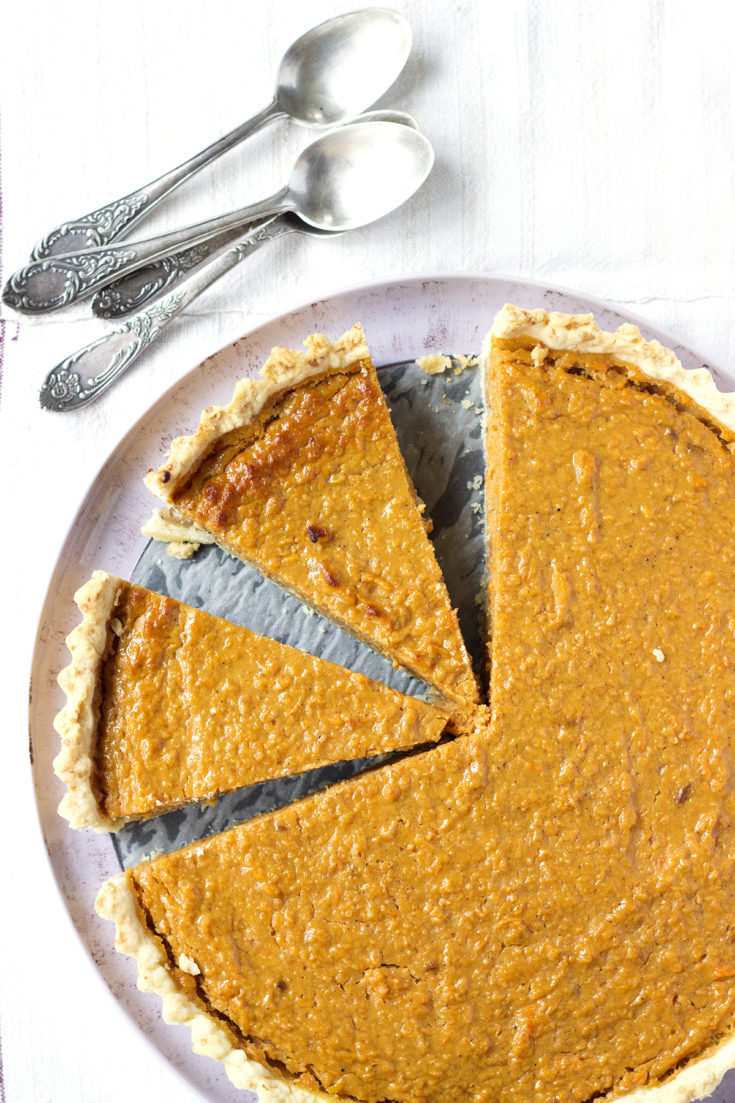 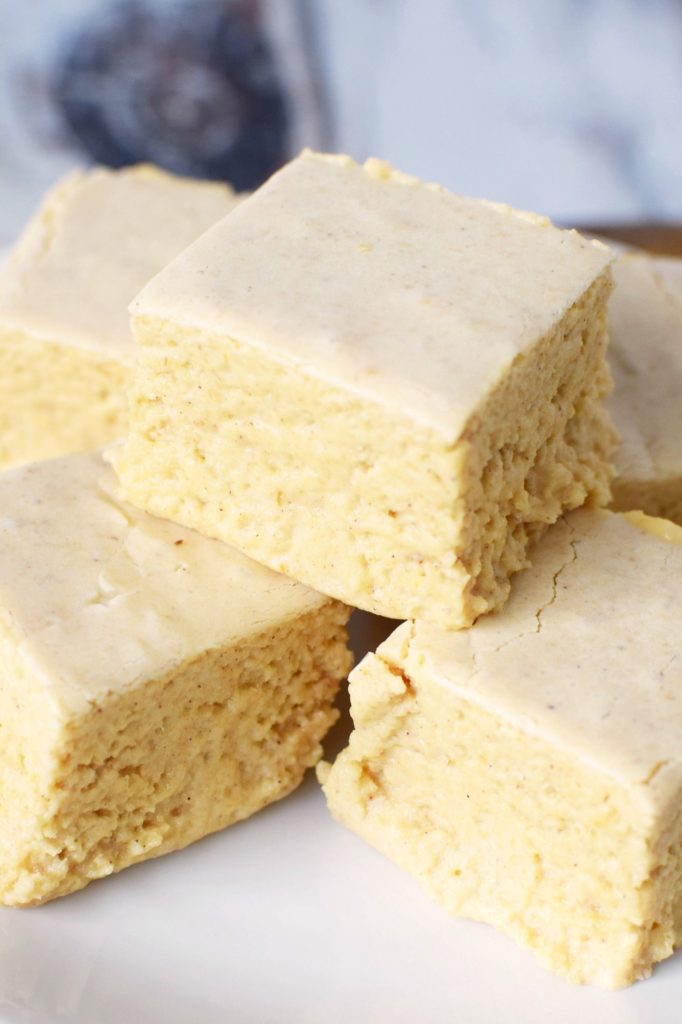 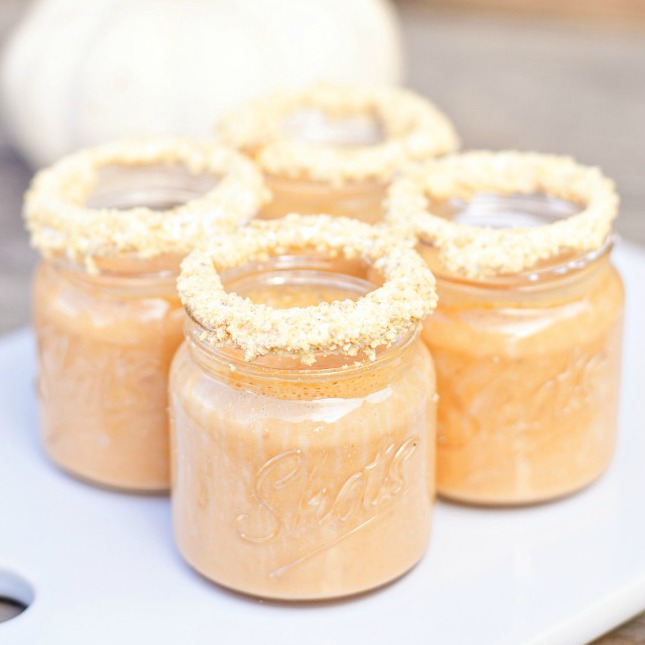 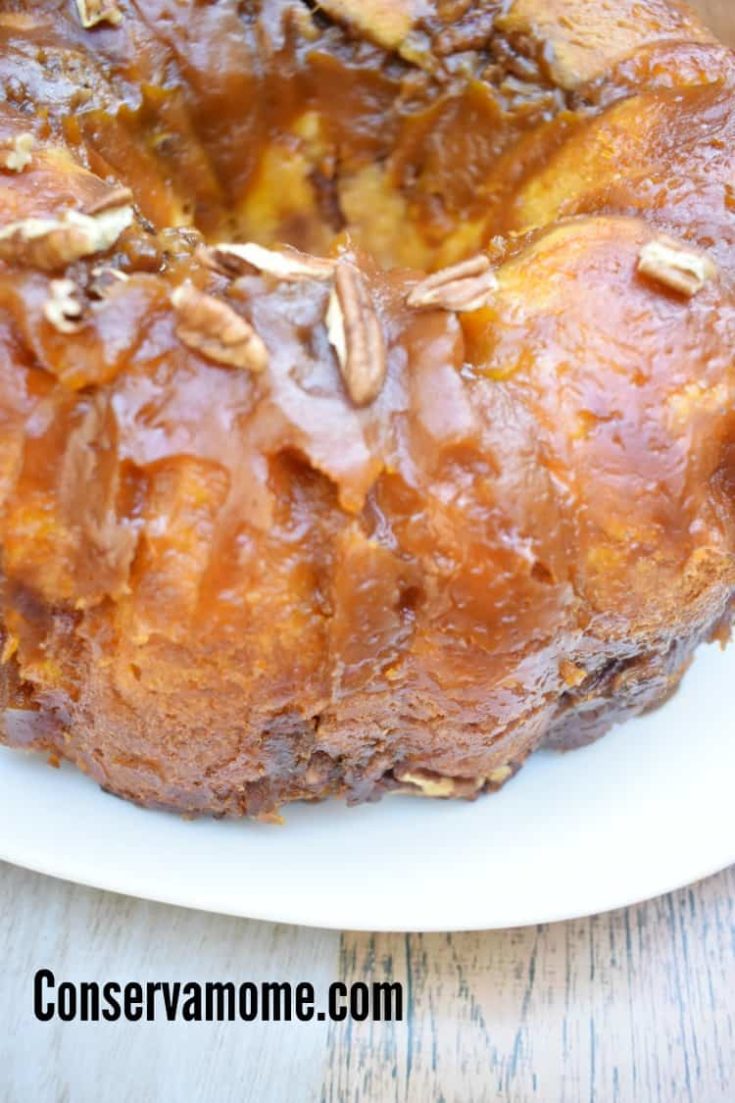 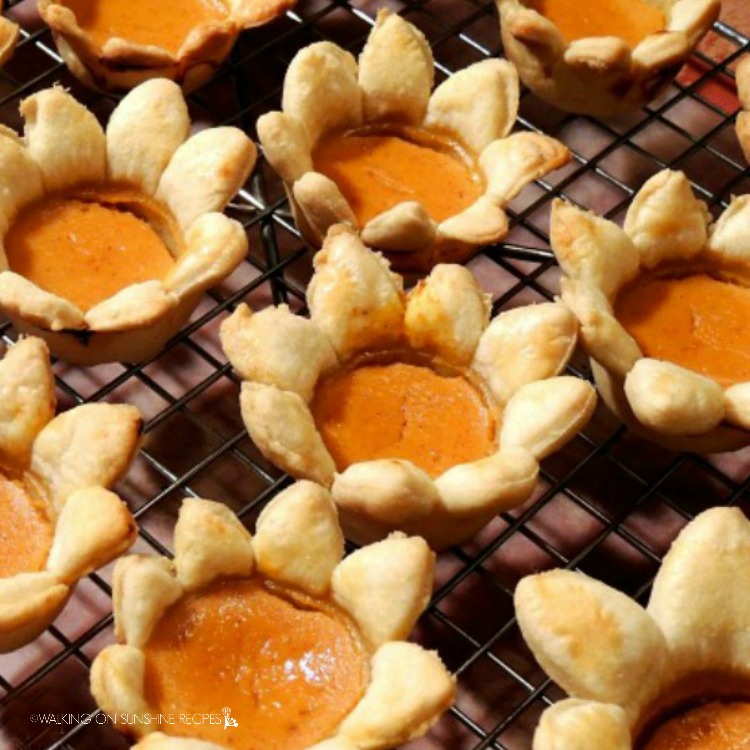 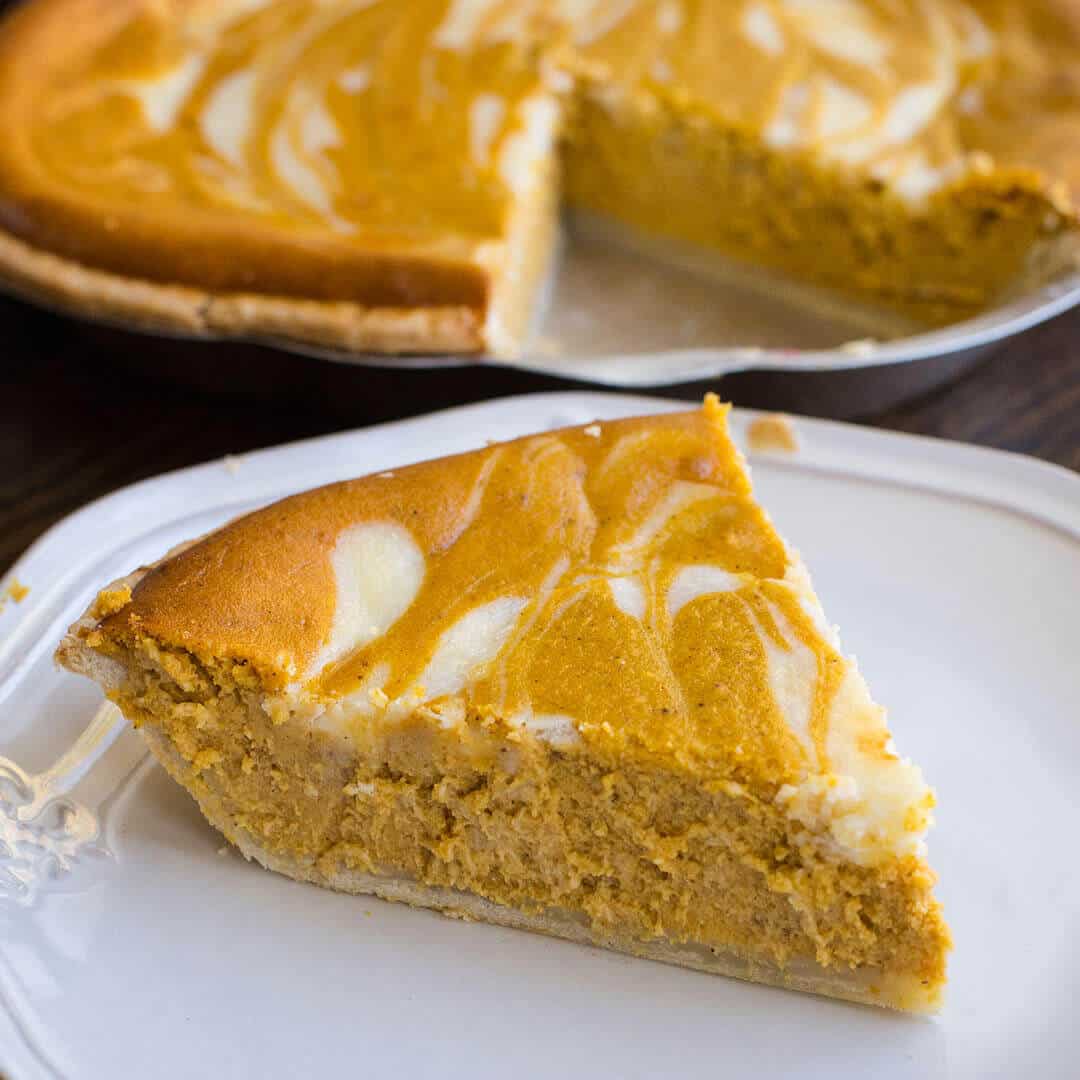 Make sure and pin this fun post below so you save it for later. 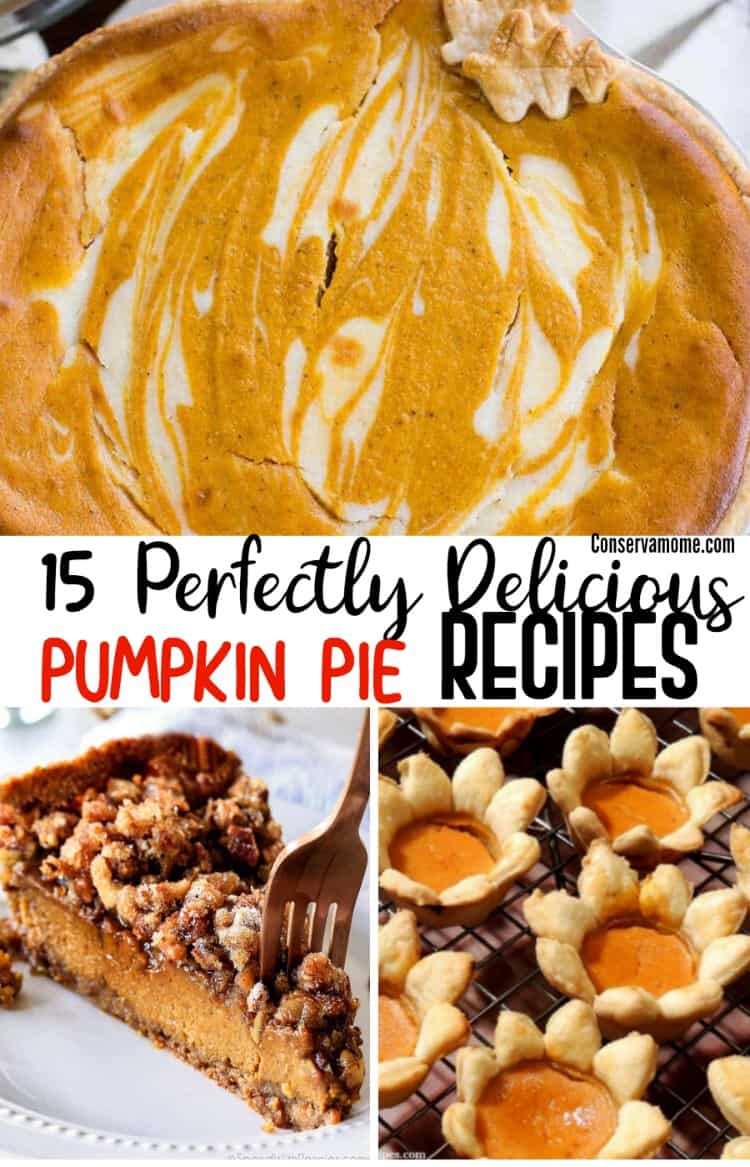 Finally I added an extra one that is a big variation, my Pumpkin Flan recipe that has all the same flavors of pumpkin pie with a little latin touch. 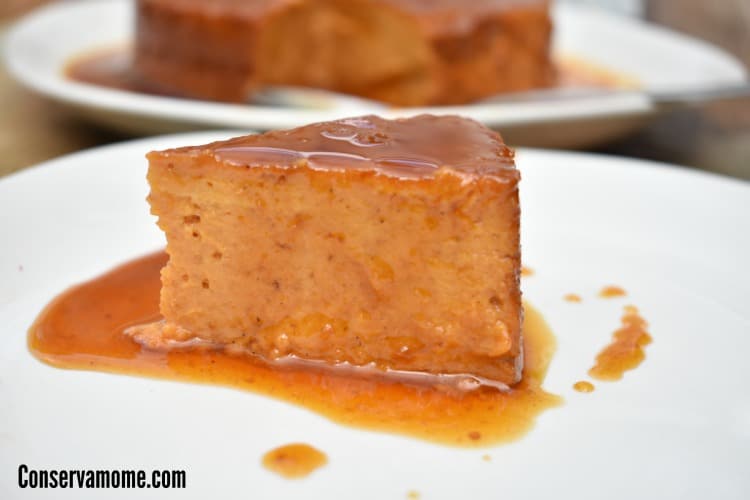