Talking to your kids can be tough. Especially when they reach a certain age. Here are some tips to on how to talk to your kids when they won’t talk back. 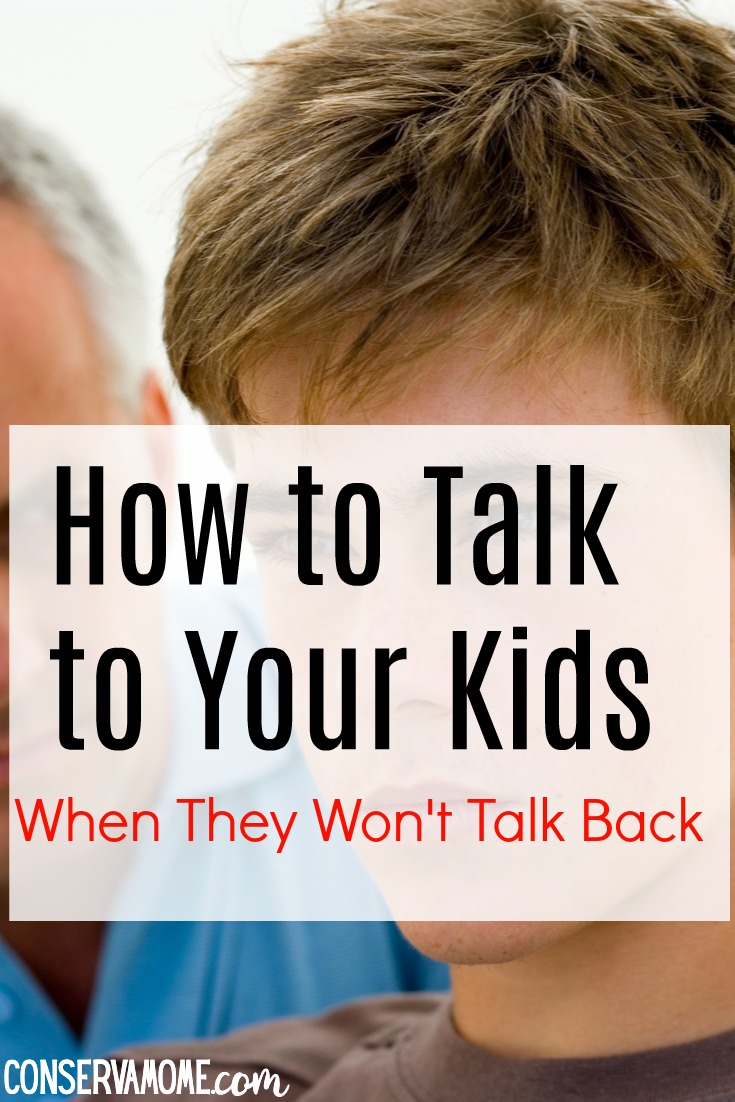 We also live in a world of technology, where often times, even the simplest greetings don’t exist anymore. This makes conversing with our kids that much harder than it already is.

I mean, they barely gave us fully formed answers before they got a smartphone, so what happens after? How do you talk with your child when they won’t talk back?

Yes, we can sit here and complain about the good old days and how my child won’t do that. However, it’s important for us to try and meet our kids half way and get the conversation going.

Many times they’re struggling with issues that need our attention like bullying, drugs or any other pressures they feel. That’s why it’s important to find ways to communicate with your kids even if it’s uncomential

Here are a few tips to help us talk to our kids when they won’t talk back. 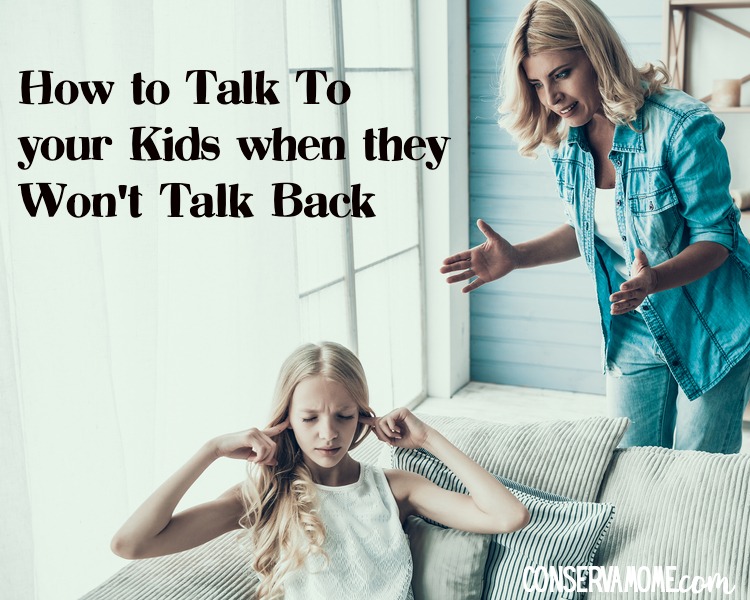 Jump on the Emoji Train:

Sometimes, we have to live in the land of, “If You Can’t Beat Them, Join Them”, and this may be one of those cases. Emojis are how all of the kids are talking to each other, so perhaps if you get down with some of the Emoji lingo, your kids will send an Emoji or two back at you!

It also helps you keep an eye on what they are saying and texting their friends. There’s a whole emoji language out there to learn.

I know it’s not the same as an audible conversation, but it’s better than nothing. Often times, kids are more open with their words when it comes to texting, rather than being face to face.

It may be due to anxiety or fear, but either way, when they won’t talk back, they might text.

The other day my son was really upset about something that happened at school so I asked him to text me since he didn’t want to talk about it and believe it or not, the flood gates opened and we were really able to discuss things that were going on with him.

For some kids talking and bearing their feelings isn’t the easiest and that’s why they either shut down or act out. That’s why finding a way to communicate by way of something that’s important to them is key.

There are a lot of different things you can try. These are just a few that might help get the dialogue going with your kids.

However, I think the best tip I can give you is be available and ready to listen. Talking to your kids when they won’t talk back really comes down to listening, paying attention, caring and understanding when they DO talk. Make eye contact  and be a good listener. Don’t ask them to wait, don’t ask them to hold on, just listen.