We put our lives into our hands more times than not when out on the road. What are the states that have the worst records when it comes to crashes? Check out 5 States With High Auto Collision Statistics. 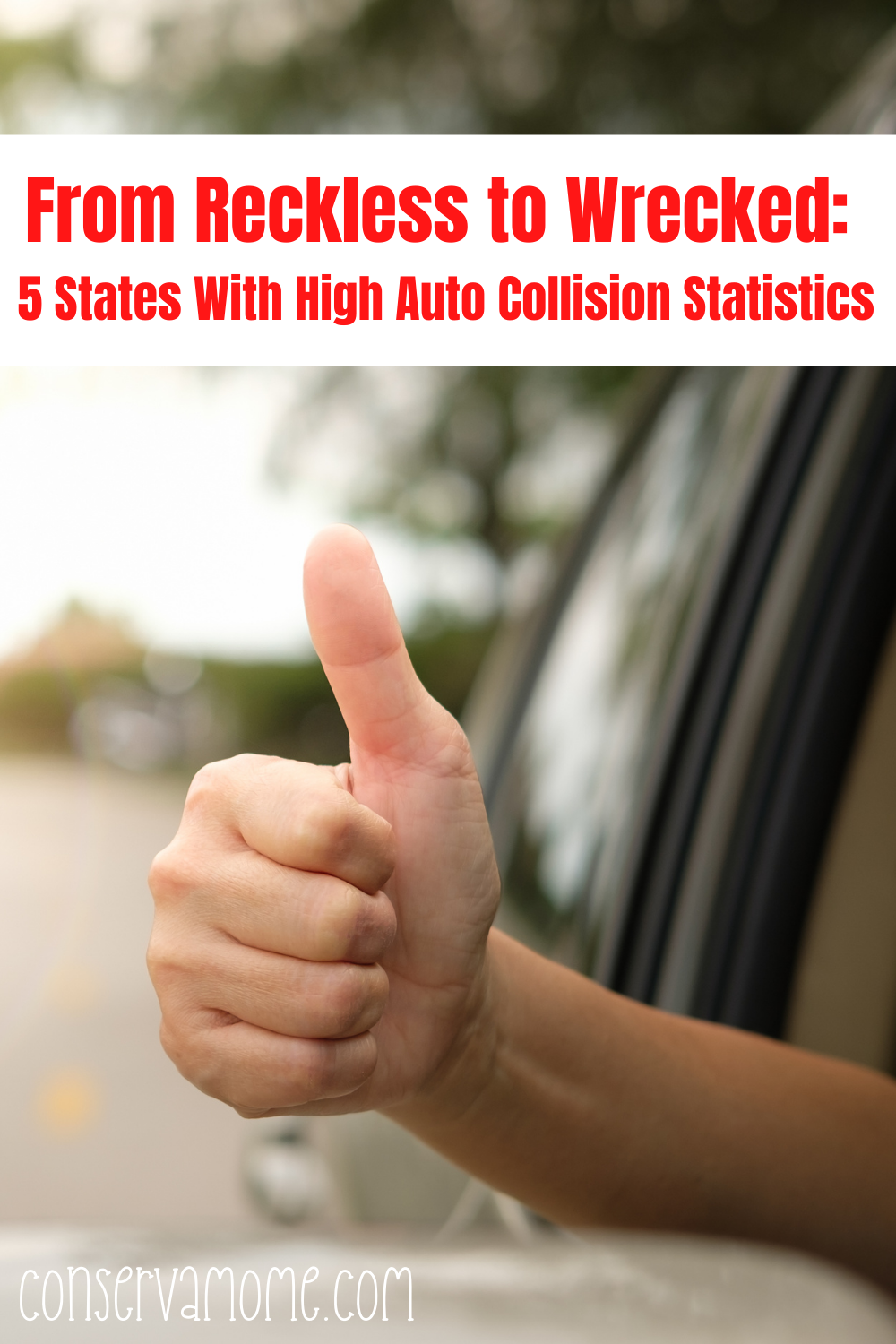 From Reckless to Wrecked: 5 States With High Auto Collision Statistics

Personally operated motor vehicles are the number one mode of transportation in the U.S., so Americans are keenly aware of the dangers of driving. However, where there are more cars on the road, there will be more accidents. According to the National Highway Traffic Safety Administration (NHTSA), there are roughly six million auto accidents annually in the U.S. with a fatality rate of 12.4%. Statistics vary from state to state, suggesting multiple contributors to traffic collisions such as risky driving, travel patterns and behavioral driving norms that make some areas inherently more dangerous than others. Here are five states with the highest car accident rates and the major contributors to those crashes.

The sunshine state leads the nation with the most car accidents. More than 1,000 incidents occur daily in Florida, and almost 3,000 people are killed on the roads annually. The number one cause of car collisions in Florida is speeding, followed by ignoring traffic signs and signals. Other contributors include driving under the influence of drugs or alcohol and texting behind the wheel. These are common issues throughout the U.S., but one of the main causes of incidents in Florida uniquely is the aging population of motor vehicle operators. Statistics suggest senior drivers are just as likely to cause traffic accidents as new drivers. If you’ve been injured in a car accident in Florida, learn more about how to receive the compensation you deserve.

Speeding is a factor in one-third of all motor vehicle collisions in North Carolina, and the majority of deaths are drivers, not passengers. Distracted driving contributes to roughly 20% of all accidents in the state. However, impaired driving is not as prevalent, with only 4% of statewide collisions having alcohol as a factor.

Unlike North Carolina, drunk driving is a huge problem in Tennessee, though it is still behind distracted driving as the number one cause of car wrecks in the state. With several parts of Tennessee established as popular vacation and tourist destinations, it stands to reason that the holiday and summer months see an increase of impaired vehicle operators during peak times.

The NHTS has ranked New Mexico drivers as the second-worst behind Alaska drivers. Driving under the influence is a major contributor to overall traffic-related accidents and the state has more drunk driving deaths per capita than any other state in the country. New Mexico is also a dangerous state for pedestrians, with a reported 45% increase in fatalities of individuals struck by moving vehicles.

Home to the traffic-dense US 431 “Highway to Hell,” one of the deadliest stretches of road in the nation, Alabama is no stranger to bad accidents. Collision fatalities in the state are above the national average due to common risky driving like failure to yield right of way and trying to outrun red lights, as well as the popularity of outright dangerous behaviors like tailgating. An accident is reported every three minutes and more than 55% of deaths occur due to incorrect or nonuse of a seatbelt. Speeding is also prevalent in the state. 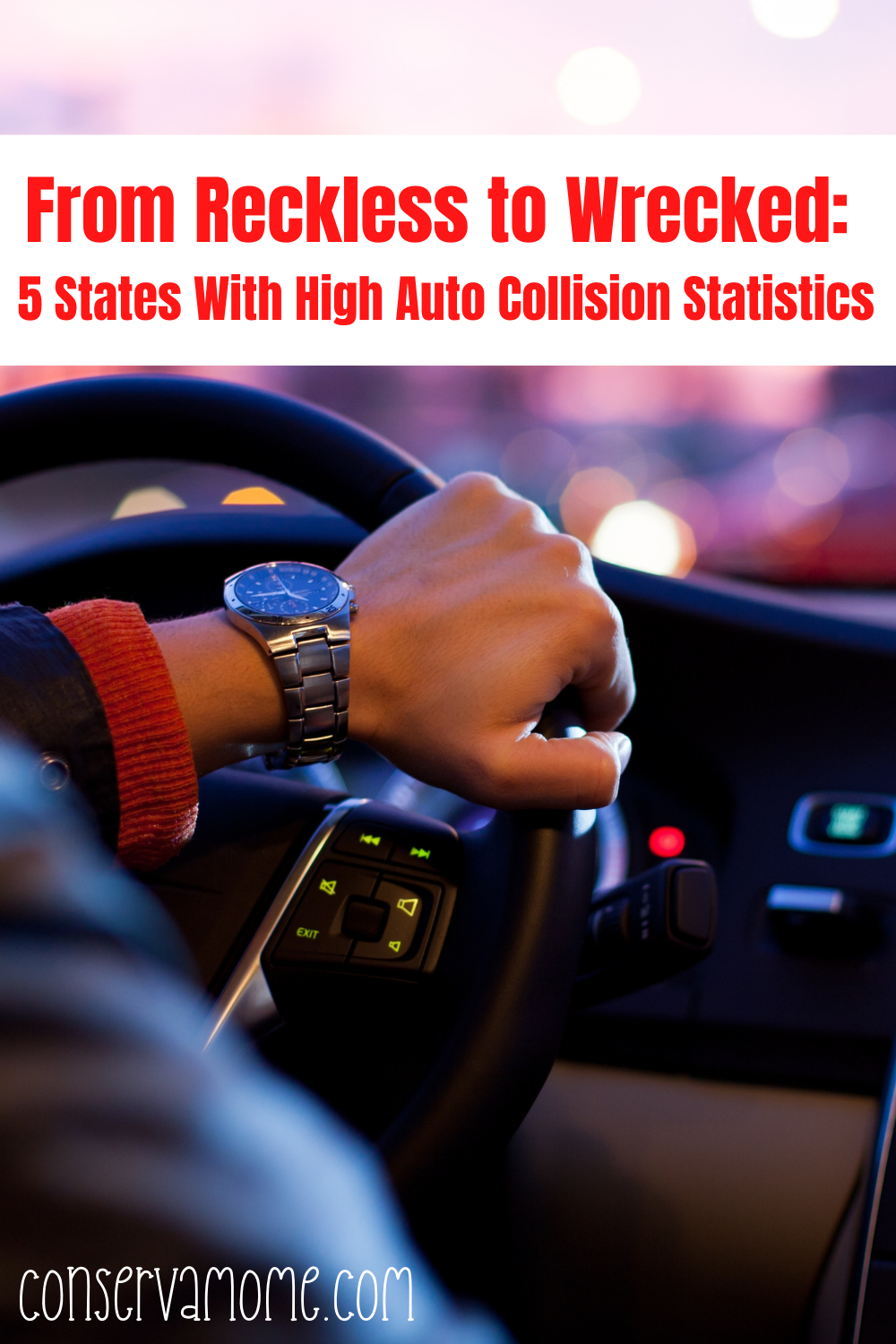 While some states have more dangerous terrain than others, the mutual collision factors among them have to do with carelessness. The last thing you ever want is for a loved one to perish in an incident that could have been avoided with a little due diligence. The most common causes of car accidents are:

Regardless of where and what you drive, awareness and attention are the keys to everyone getting home safely.