Sign up for all the latest!
Home » home decor

Are you looking to remodel your home? Will you be redoing your kitchen? Find out What Parts Of The Kitchen Typically Get Replaced First! 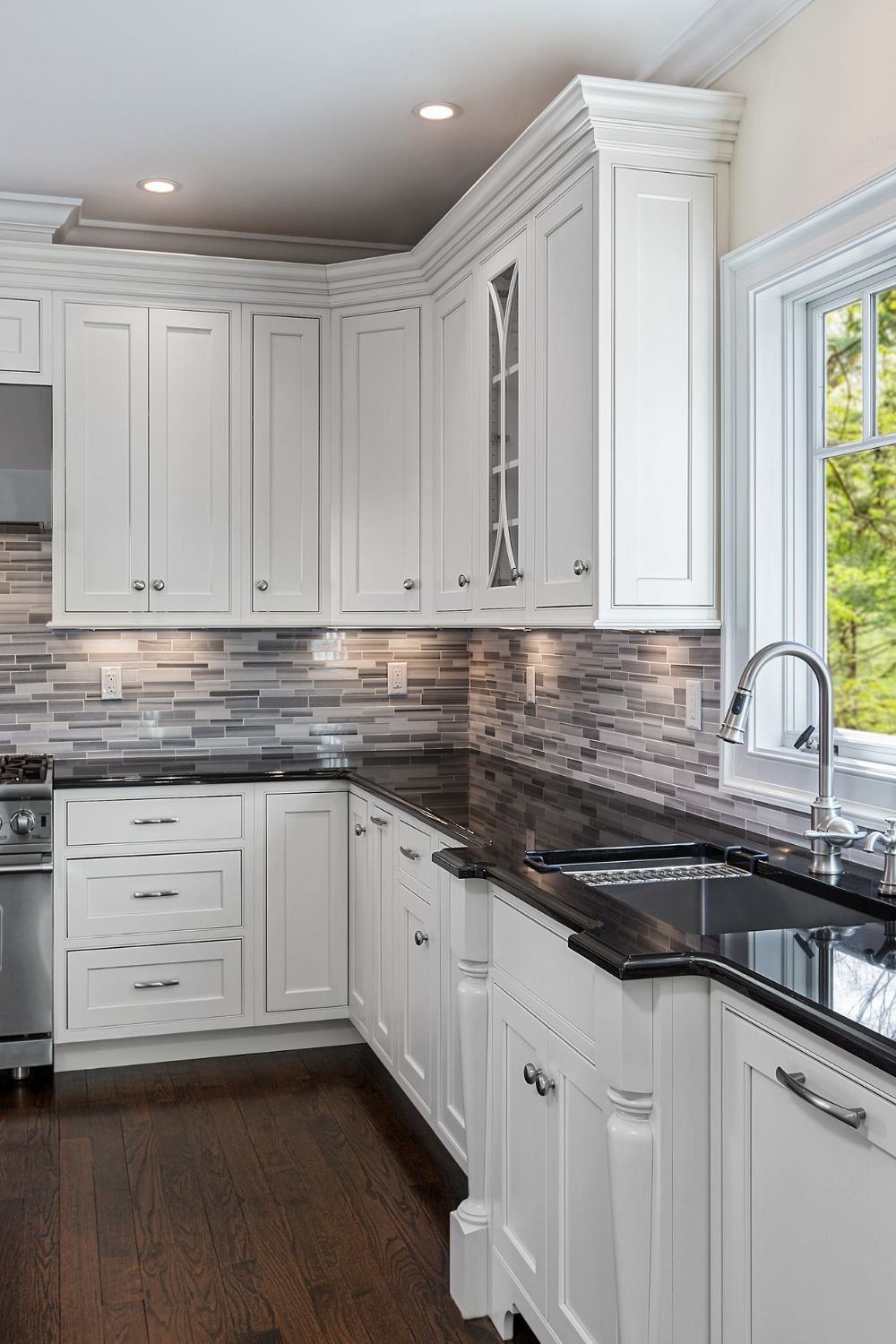 What Parts Of The Kitchen Typically Get Replaced First?

If you’re trying to budget for your home updates and improvements this year, then it’s important to consider which rooms are most important to you. The kitchen is typically at the top of the list for most people because it’s a communal space with a practicality that is unmatched by anything in the home.

When it comes to changes in the kitchen, you’re typically going to be looking at some replacements. It’s such a high-traffic area that things aren’t going to last forever. Other parts might have been there for so long that they’re starting to look downright old-fashioned. As such, here are some of the parts of the kitchen you might need to look a little more closely at to ask yourself: is it time for a replacement?

The utensils and appliances

It might not exactly be a part of the design of the kitchen, but if your utensils and appliances are looking a little faded, stained, or aren’t doing the job as effectively, then you’re going to notice it quickly. This is especially true of your appliances. Consider the essential appliances of the kitchen and give them a once-over to make sure that they’re working as effectively as they should. Perhaps you can repair some of them, but if they’re visibly a decade or older, it’s likely to be cheaper to replace them.

The table and chairs

The kitchen furniture is the thing you need to look at next. Good kitchen furniture should be designed to be resistant to moisture, heat, and the other forces that are constantly acting upon them. However, they are also likely to be some of the most highly trafficked pieces of furniture in the home so it’s only reasonable they’re going to give way. A good set of replacement leather dining chairs might be the first thing to consider since the chairs are more likely to experience wear and tear first. Take the opportunity to think about the practical upgrades of a new table as well, however, whether it’s those with space-saving functions or extra storage space.

Speaking of wear and tear, the more “permanent” fixtures of the kitchen that are most likely to see them are the cabinet doors. You can refinish and paint your cabinets to try and keep them fresh and installing some new details on them (such as handles) might give them a nice refresh. However, eventually, you’re going to need to replace them, so it’s best to start budgeting for that. The moisture, heat, and general mess that typically accumulates will eventually get to them. 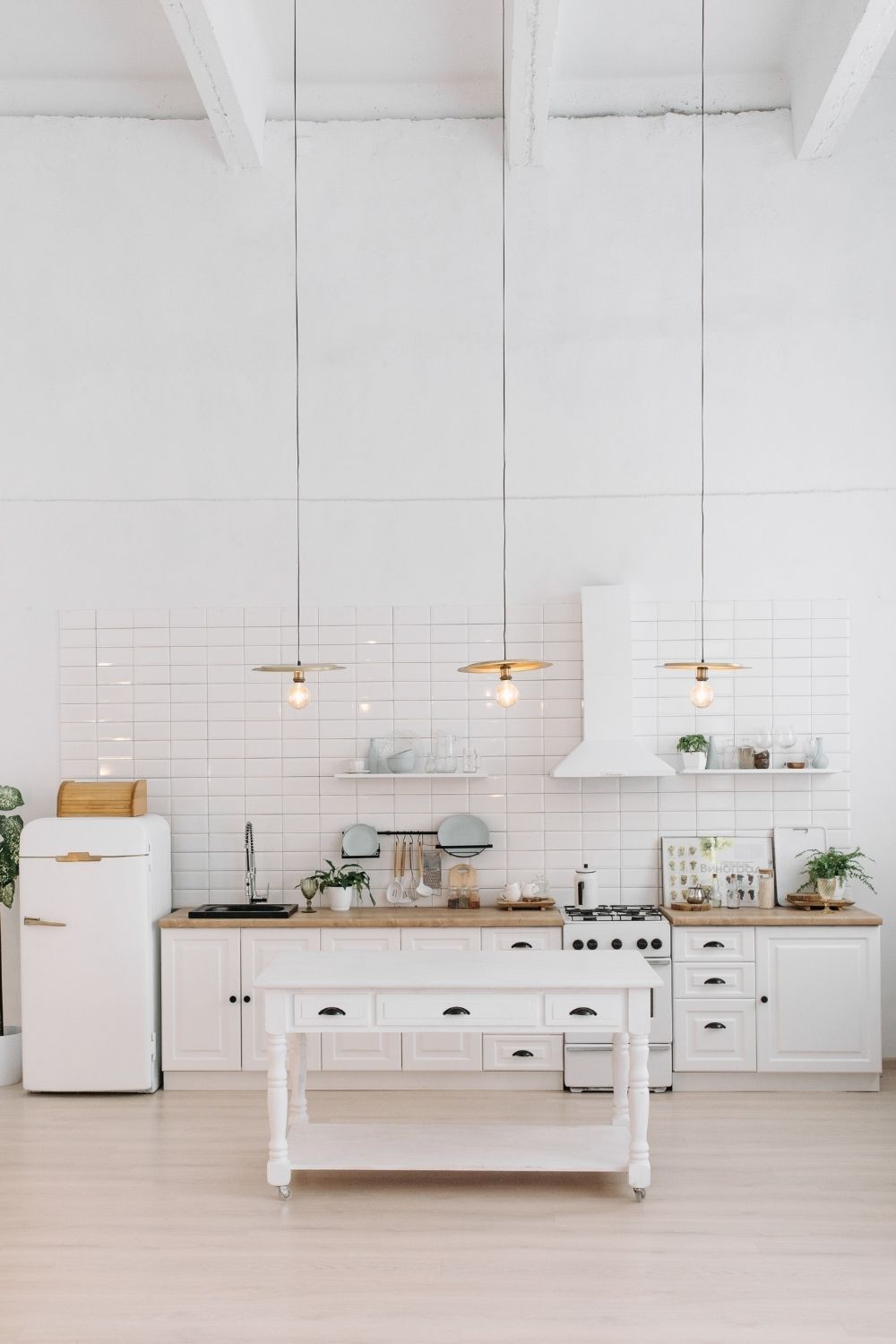 Speaking of heavily trafficked, you need to make sure that your kitchen flooring is up for the demand that’s required of them. If you’re looking at cheap laminate flooring, eventually it’s going to stop doing the job. Modern vinyl flooring might be the most effective and affordable option for most, though tiles, granite, and other flooring types can definitely be more resilient in the long term. Most important is ensuring that your flooring can stand up to moisture, is easy to clean, and isn’t going to mark easily given how many people are going to be walking over it every day.

You might consider the taps more a part of the plumbing than the kitchen, but it’s important to give them a closer look, anyway. If yours start to experience problems, it’s not just a minor issue, it can lead to leaks and, if left long enough, the water damage that can be very expensive to repair. Look at the ways you can maintain your taps if, for instance, you feel them starting to get a little stiff or it’s hard to turn them off all the way without little dribbles coming out but eventually you need to consider a replacement.

Amongst the most expensive parts of the kitchen to replace, a countertop that is designed to last shouldn’t need to be touched. However, if you’re using older materials like treated wood, then eventually they’re going to give way. Instead, look at something natural and long-lasting like a granite kitchen worktop or even quartz. It’s not a cheap fix, but if you get a countertop that has the anti-stain, anti-burn, and easy-clean capabilities of the above-mentioned materials, you won’t have to think about it for years.

Of course, don’t replace anything for the sake of replacing it. If you want a style upgrade or the original isn’t doing its job as effectively anymore, it might be time. Otherwise, focus your budget where it’s needed.