Sign up for all the latest!
Home » Baby Tips 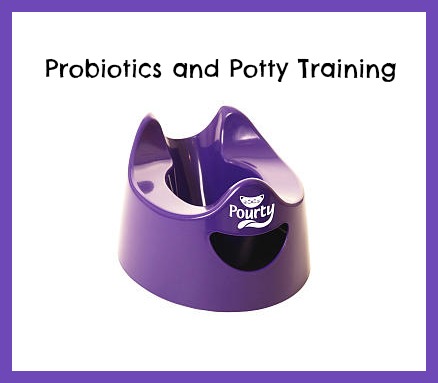 My #3 did something none of the other two had done before, she was completely potty trained by age 2. However something happened. At the time we had been living in Kansas and the only milk we used was from a local farm, it was fresh,raw unpasteurized milk. Full of Earth’s goodness and perfection also full of probiotics. Now before we head off to a debate on Raw Milk and it’s dangers I want to point out the key part in all of this…the probiotics.  Last December we moved from Ks to Florida a state in which the consumption of Raw Milk is not legal(should have researched that before my move) however… what I failed to realize is that my child who has always suffered food allergies was now about to get a shock to the system. 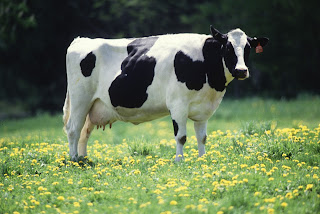 She started having accidents in her pants and completely reverted to non potty trained status.I couldn’t believe it. At first I chalked it up to the move and the fact that our lives had changed drastically, but when months went by and she still wasn’t “re potty trained” I began to get worried. I even mentioned it to her doctor who chalked it up to a strong will and said she was still young and would do it eventually. I went back to doing all the old potty training tricks of no diaper, plastic pants, you name it I tried it!

When I was at my whits end a couple of months ago I was reading an article on probiotics (Probiotics are supplements or enhanced foods that contain living microorganisms, such as yogurt with lactobacillus, that change the bacterial balance in the human body) and it hit me, what was the one thing Bummie was missing since she was potty trained last, the raw milk! Although I get it once in a while through a food coop it just isn’t enough to be a consistent factor and then I realized maybe I needed to up her probiotic intake! Bummie had been taking them already trough yogurt and kefir but maybe I needed to really make a consistent effort to make sure she was getting it.

I began giving her religiously a dose of powdered probiotics  in her morning milk and after a week I couldn’t believe the difference I saw. It’s like a light went off in her little head. She actually began using the restroom to go poo. I did nothing different on my part but I did notice one significant thing her poo was very different. Before when she had accidents it was always a loose consistency and almost grainy like she had eaten sandbox sand. However, now it was normal healthy looking poo. The reason I describe it is because I couldn’t believe the difference (remember I was washing that stinker every time she had accidents!)

Because we took away that delicious source of raw milk I didn’t realize how much probiotics I was taking away from her. Sure she drank yogurts and kefir but not to the amount in which she was receiving it with the milk she was drinking originally. I know for many kids this may not be the case and truly strong will may be a big factor in potty training. 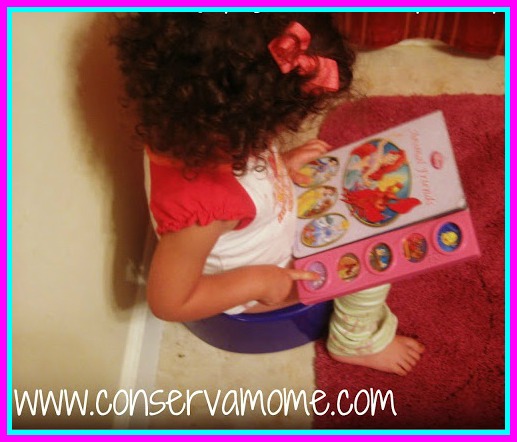 We are two months strong on potty training and I can’t believe the difference. She gets very excited using the bathroom and I think she realizes how far we’ve come. However, this experience taught me that many times it isn’t the kids trying to be difficult (although I can completely expect that from my #2) Sometimes there is truly something in their diets that is causing them to react to their environment around them.  Being a sensitivity to sugar (causing a little one to act hyper) or an allergy to glutten)  We need to keep focus on what we are feeding our children and what their diets are lacking. In the end their little bodies are truly mysteries and it’s our jobs as parents to unlock them in order to help them become healthy individuals in the future.
For more info on probiotics and the AAP check out these great articles on Probiotics and Prebiotics in Children and  Probiotics Preventing Cold Symptoms in children. 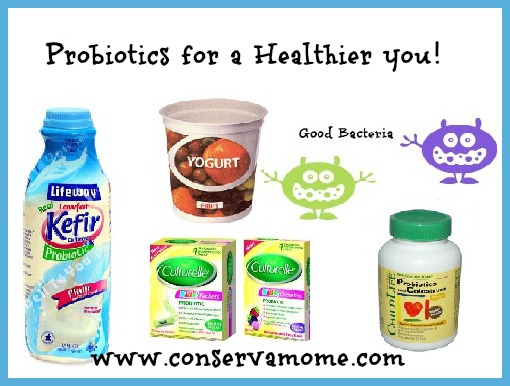 *The above post should not be taken as medical evidence except my own personal opinion after personal experience and research.