Here are some fun riddles for everyone. Start with this one. The answer may be right in front of you 🙂 What is seen in the middle of March and April that can’t been seen at the beginning or end of either month? 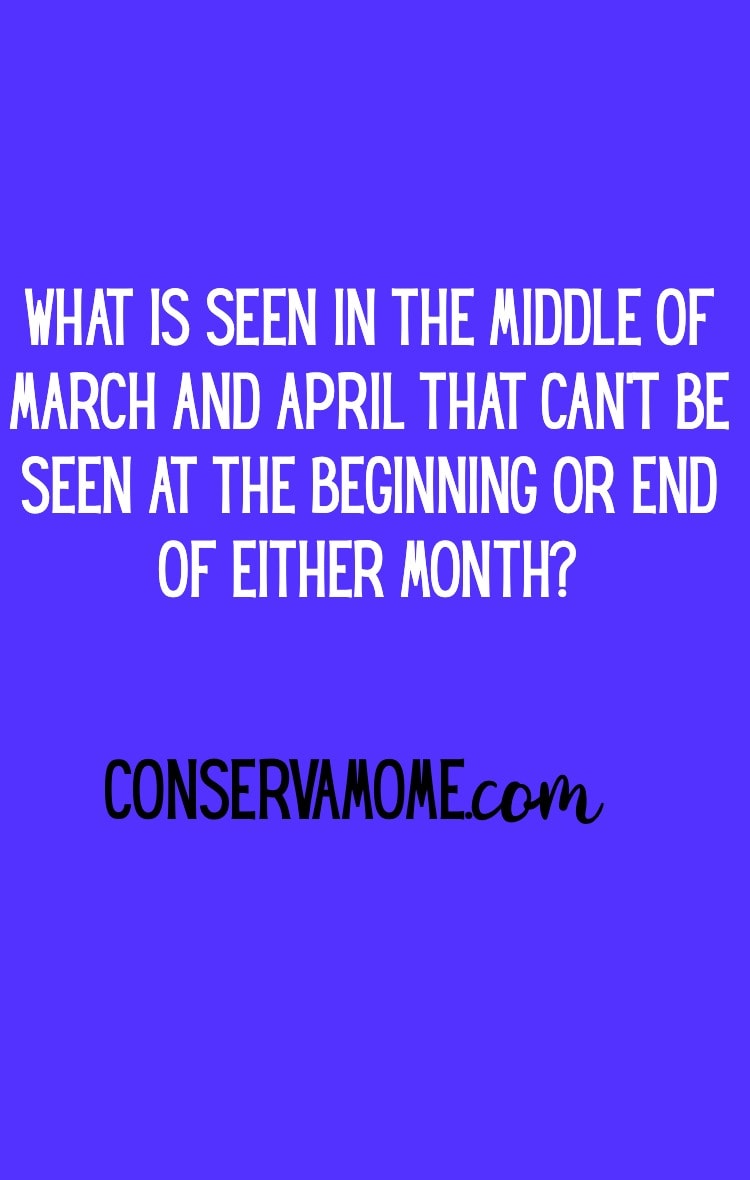 Fun riddles for everyone: A fun collection of riddles

There’s nothing funner than to sit around as a family and having everyone guess the answers to riddles. My kids love it!

Before I give you the answer, let’s get your brain warmed up first!

What’s the difference between a jeweler and a jailer?

What building has the most stories?

What gets wetter the more it dries?

Can’t figure the answer out? Head over here. 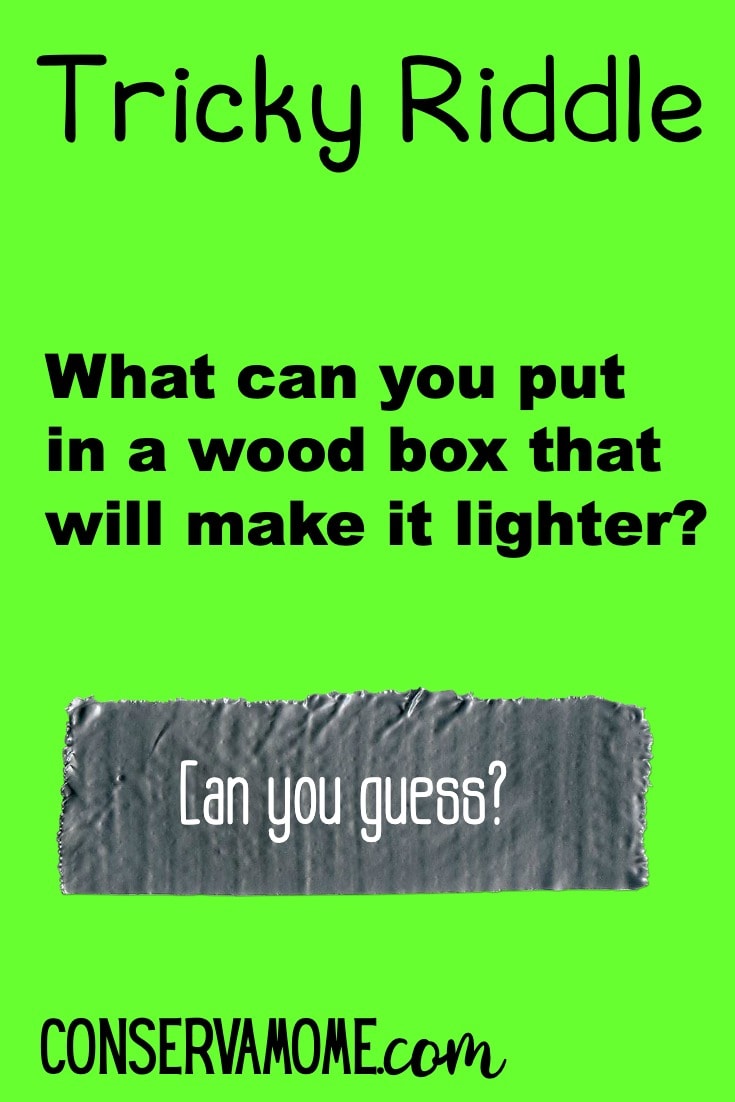 If you drop a yellow hat in the Red Sea, what does it become?

If there are three oranges and you take away two, how many will you have? 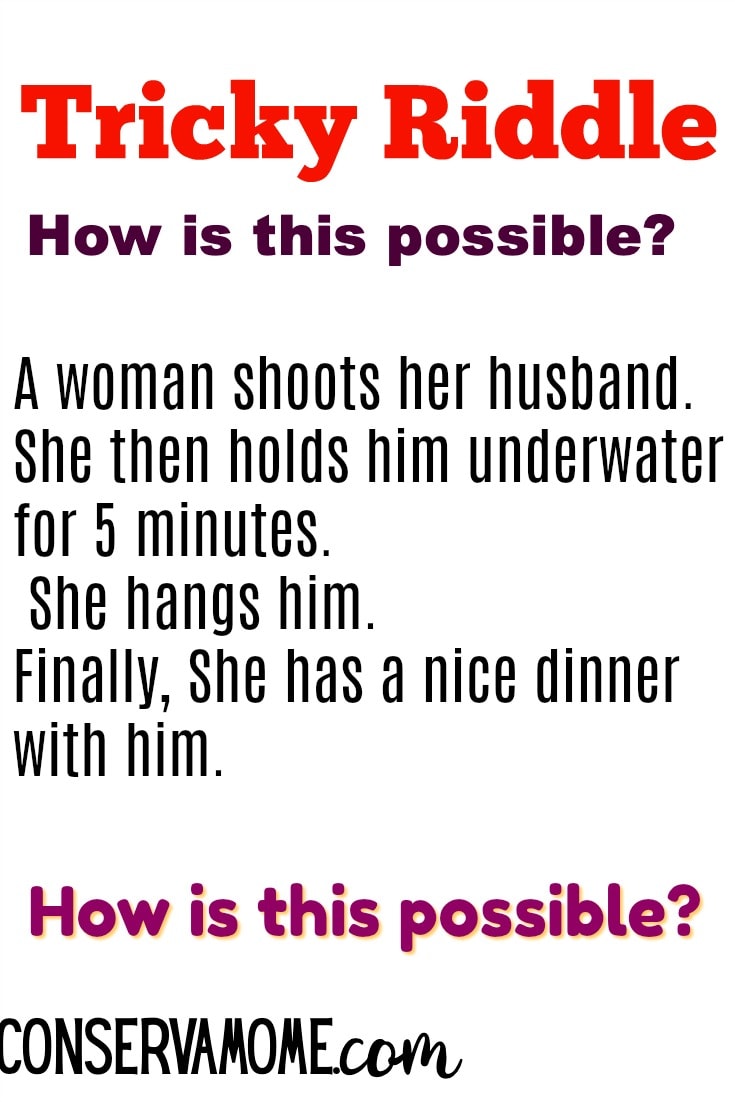 AnsweR: She took a picture of him and developed it 🙂

If a plane crashed on the border of England and Scotland, where would they bury the survivors?

Twelve pears hanging high, twelve men passing by, each took a pear and left eleven hanging there. How can this be? How can eleven pears be left?

If there’s a frog, dead in the center of a lily pad which is right in the middle of the pond, which side would it jump to?
Answer :Neither, the frog is dead!

The answer to this riddle is the letter R. Because you can only find it in the middle of March and April but can’t bee seen at the beginning or end.

Here’s a final one: 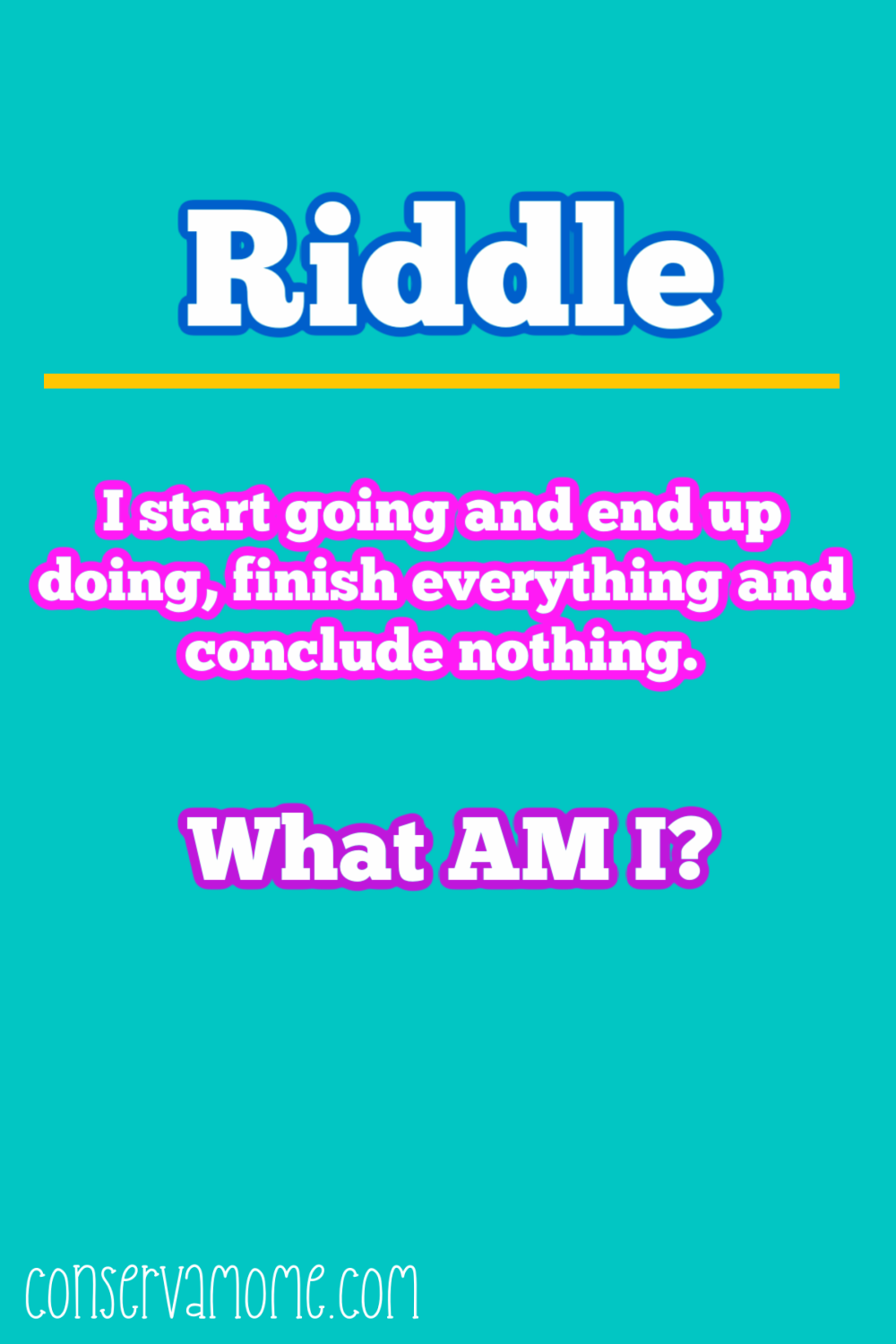 I told you the answer to this one was right under your nose. Chances are you were overthinking the answer without realizing that the answer was easier than not.

Did you get it or did it trick you?

Looking for more riddles? Head over here to read more fun ones. 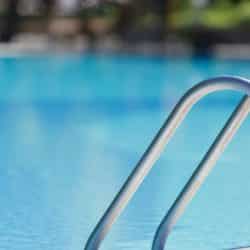 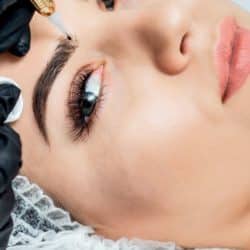 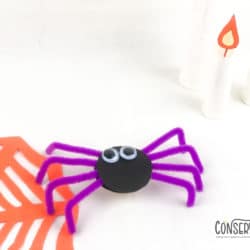