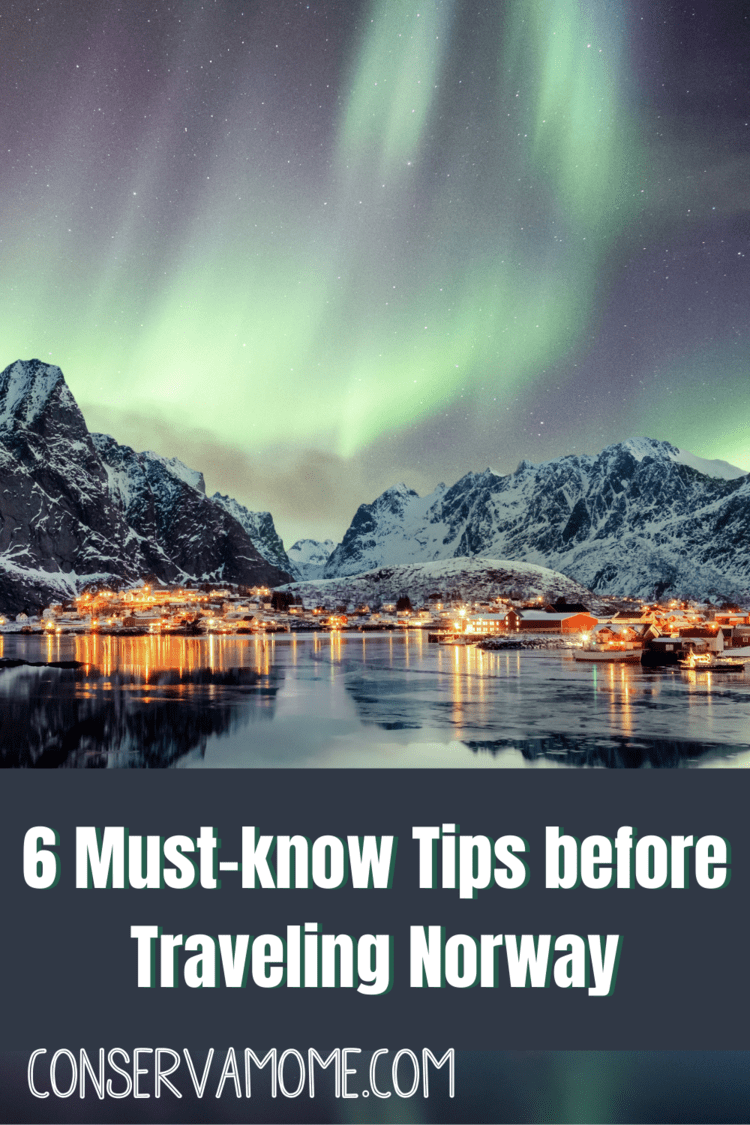 Is Norway a top destination on your bucket list? Maybe you have already booked your flight and started to plan the trip. Whether you have Norway booked and are looking forward to setting off or you’re considering it for your next vacation, there are a few things that are worth knowing before you visit.

Norway is a Scandinavian Country:

Norway is a Scandinavian country with a population of approximately just over 5 million people. Around the world, it is often named as one of the best places on earth to live and/or visit. Scandinavia is a northern region that consists of three Nordic countries located in Europe, which are Norway, Sweden, and Denmark.

You Won’t See Polar Bears in the Streets:

One common misconception from around the world is that there are polar bears walking the streets in Norway. Thankfully this isn’t the case and you won’t see any wild polar bears when you visit the mainland. However, if you do want to see some polar bears, head to Svalbard. This Norwegian archipelago between Norway and the North Pole is home to more polar bears than people. You could include it in one of these Northern lights vacation packages.

The Local Currency is the Norwegian Krone:

Since Norway is a European country many people mistakenly believe that they will need Euros for their visit. But the currency in Norway is the Norwegian Krone (NOK). The good news for those who prefer not to carry cash is that this country is using less and less of it, with credit and debit cards accepted almost anywhere – even in taxis and at food stalls.

If you don’t speak Norwegian there’s no need to worry. English is taught in schools in Norway so it’s not difficult to find somebody who speaks English whether you need help with directions or are booking a ticket for an Oslo to Bergen train.

Norway is Safe to Visit:

Those concerned about safety while traveling will enjoy Norway as one of the safest countries around the world. The crime rates here are very low even in the country’s major cities. Of course, it’s worth taking some precautions to keep yourself and your belongings safe, but there’s not a very high chance that you will be a victim of a crime during your visit.

Consider the Season Before Visiting:

Finally, Norway enjoys all four seasons so be sure to consider this before you visit. Certain attractions may only be open during certain seasons so plan ahead and think about what you want to do before booking your tour, flights, and accommodation. If you have one specific location in mind for your visit to Norway then it’s worth doing some research to determine which season is the best, such as the Northern Lights which are easier to see during the winter.

Norway is becoming an increasingly popular country to visit with so many great things to see and do here. Before your trip, keep these tips in mind to make sure that you have a good one. 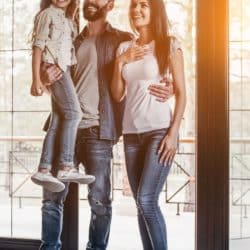 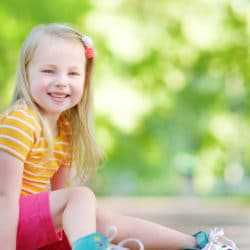 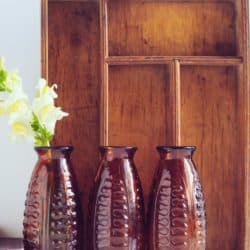 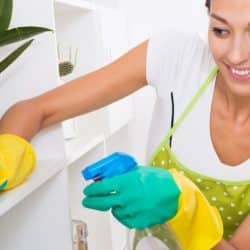