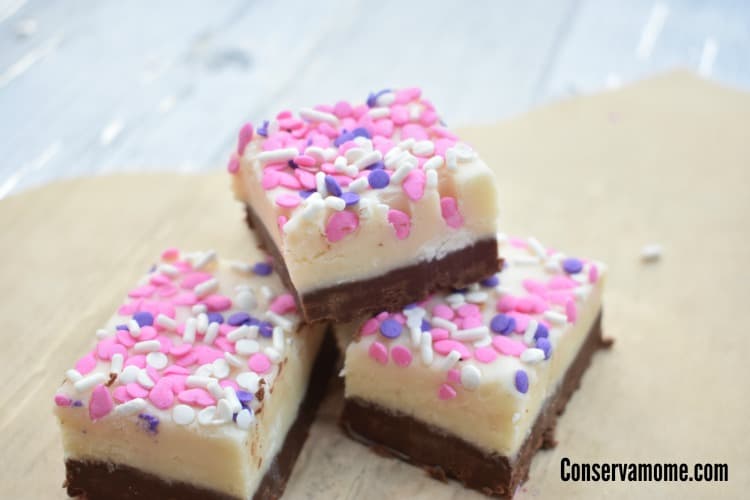 Disclosure: This is a sponsored post on behalf ofUniversal 1440 Entertainment. However, All opinions are 100% mine. 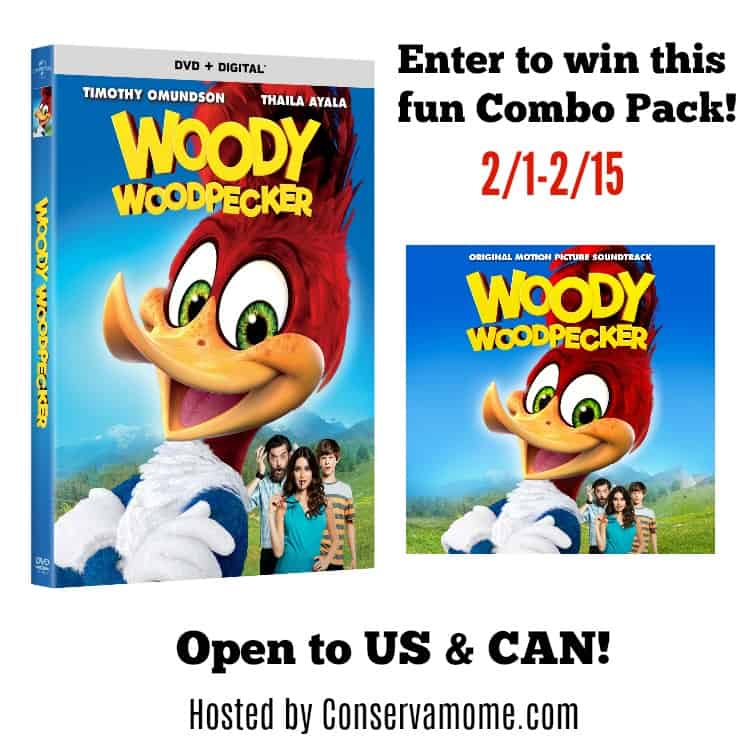 My kids and I had the chance to check out Woody Woodpecker, coming to DVD, Digital and On Demand on February 6, 2018, from Universal 1440 Entertainment. The film blends live action and CGI animation to tell the crazy and humorous story of an all-out turf war between the mischievous prankster and a big city lawyer who wants to build his dream home in Woody’s backyard. This movie has become an instant hit in our home. Full of Chaos, comedy and a lot of fun, this film will be a huge hit in your home.

In this film, Woody Woodpecker is back with his signature laugh, wacky antics and wisecracks in his first ever live-action/animated film. Woody must protect his forest home from Lance Walters (Omundson), who starts building his dream mansion in the forest with his son, Tommy (Verchere), and fiancée, Vanessa (Ayala). To make matters worse, Woody must avoid the clutches of two grizzly poachers. With a series of crazy hijinks to sabotage their plans, Woody proves he’ll stop at nothing to defend his turf. Get ready for laughs in this hilarious comedy about everyone’s favorite woodpecker!
Check out the Movie’s Trailer below:


Directed by Alex Zamm (Inspector Gadget 2, The Little Rascals Save the Day), Woody Woodpecker stars Timothy Omundson (“Psych”), Thaila Ayala (“Rio Heat”), Graham Verchere (“Fargo”) Jordana Largy (Monster Trucks) and Eric Bauza (The SpongeBob Movie: Sponge Out of Water), as the voice of Woody. The Woody Woodpecker  DVD and digital features deleted scenes and an exclusive inside look at the making of the film as well as the evolution of Woody’s iconic cartoon character. 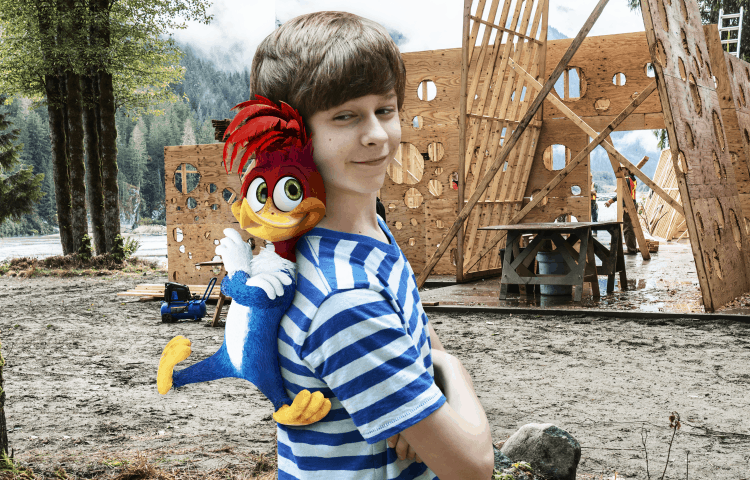 BONUS FEATURES on DVD and Digital

Woody Woodpecker will be available on DVD and Digital.

One lucky winner will have the chance to win the DVD + Digital download + Soundtrack of this fun new hit. To enter head below! This giveaway is open to US  & CAN and ends on 2/15 at 11:59pm. Good luck!!

Entry-Form
Disclosure: All opinions are 100% mine. This giveaway is in no way associated with, sponsored, administered, or endorsed by Tieks, Facebook, Twitter, Google, Pinterest or any other social media network. All opinions and experiences are Conservamom‘s. Open to US & CAN , must be 18+. Confirmed Winner(s) will be contacted through email and have 48 hours to respond before a new winner will be drawn. No purchase necessary. Void where prohibited by law. The sponsor will be responsible for product fulfillment to winner(s) of the giveaway. The disclosure is done in accordance with the Federal Trade Commission 10 CFR, Part 255 Guides Concerning the use of Endorsements and Testimonials in Advertising. For questions or to see your product featured in an Event you can contact Elia At Conservamom
Tags: Entertainment
Share:
Leave a comment
Previous Post Next Post