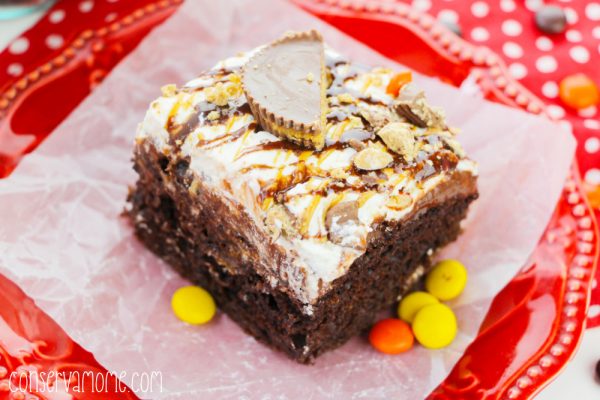 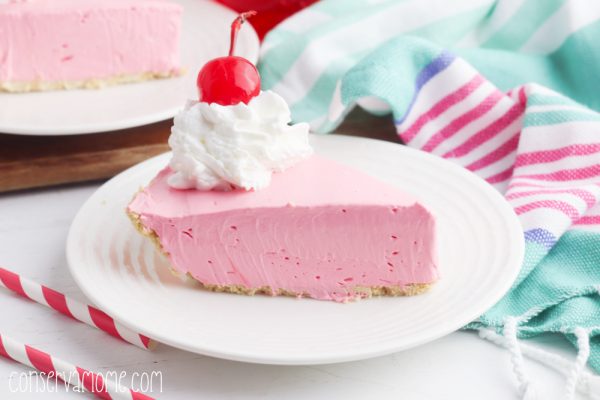 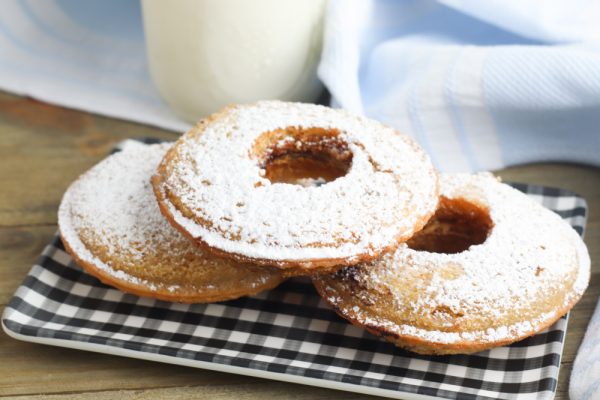 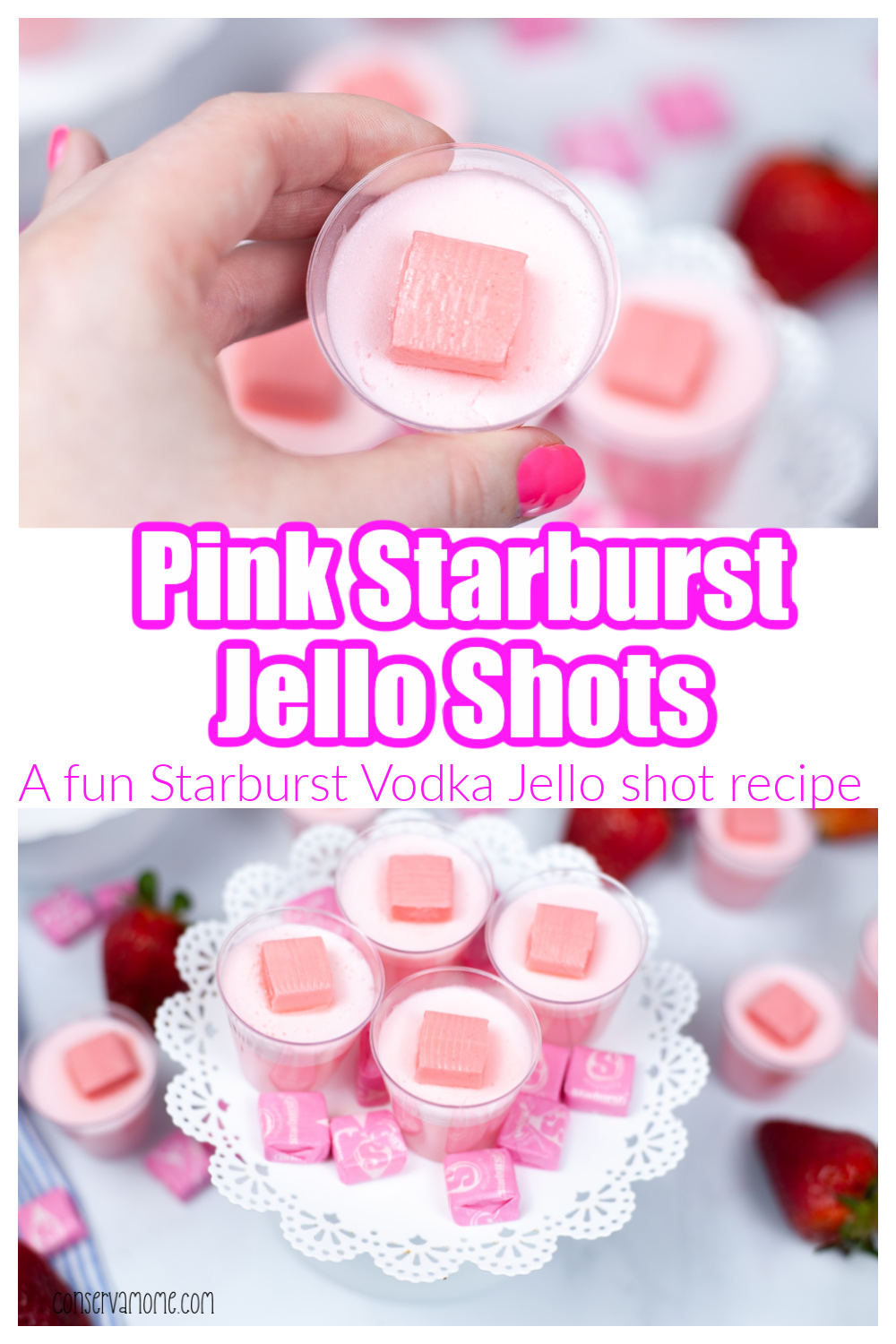 Starburst have always been one of my favorite candies and I’m always impressed when I see recipes using starburst like this no bake starburst cheesecake.

Starburst candy was  invented around 1960, in the UK. According to some rumors, a man named Peter Pfeffer made the originally named version of starburst for the first time in 1961, (with other claims that it was in 1960 or 1959). However, he called the candies Opal Fruits.  At the beginning they had  simpler flavors  which included lime, orange, lemon and strawberry. In order to produce the candies at a larger scale, Peter introduced the candies to the Mars Company, who brought it to the UK markets five years later. The candy then traveled to the US in 1967, under the name of Opal Fruits, where they were  eventually renamed to Starburst.

So if you’re ready to make these delicious treats then read on to make your own Pink Starburst jello shots!