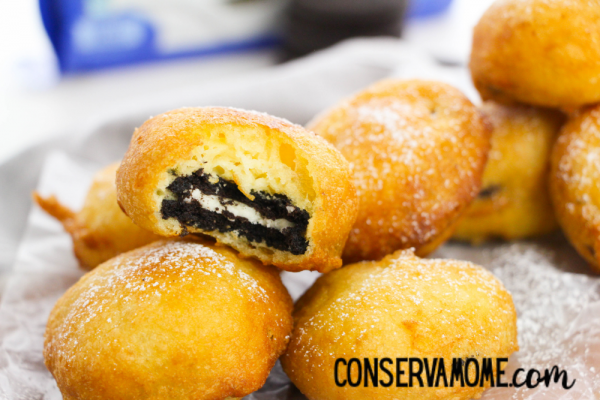 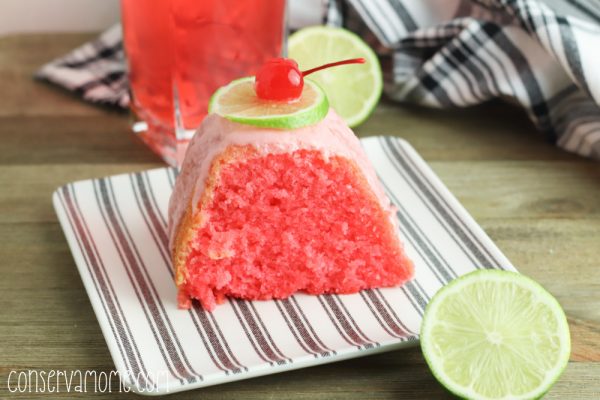 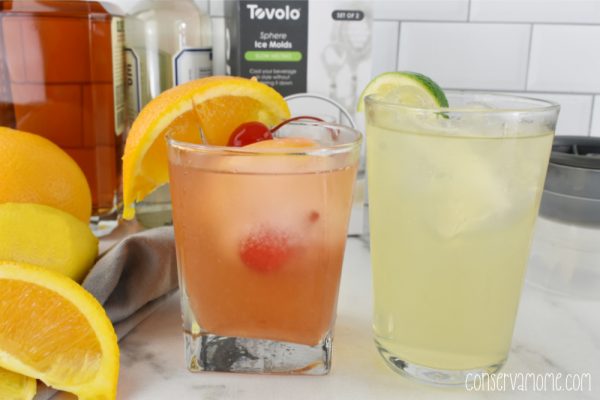 Life is an adventure for Maya, the clever and resourceful blonde-bobbed monkey in “Monkey Kingdom,” Disneynature’s new feature film set among ancient ruins in the storied jungles of South Asia. Maya’s world is forever changed when she welcomes her son, Kip, into her complicated extended family. Like all families, Maya’s has more than its share of colorful personalities—and she’s determined to give her son a leg up in the world. When their longtime home at Castle Rock is taken over by powerful neighboring monkeys, Maya’s whole family retreats, and she uses her street smarts and ingenuity to uncover untapped resources amidst strange new creatures and unsettling surroundings. Ultimately, they will all have to work together to reclaim Castle Rock, where Maya can hopefully realize her dreams for her son’s future.

Set in the storied jungles of South Asia, “Monkey Kingdom” showcases the adventures of new mom Maya, a clever and resourceful blonde-bobbed monkey who’s determined to give her son a leg up in the world.

Check out the great featurette on the Disneynature brand that highlights all the amazing results that have come from these films:

Below are two great educational resources one is a Family Activity Pack & The Other is an Eduators Guide to go alone with the movie! Click on pictures to pull up the packs. Enjoy! 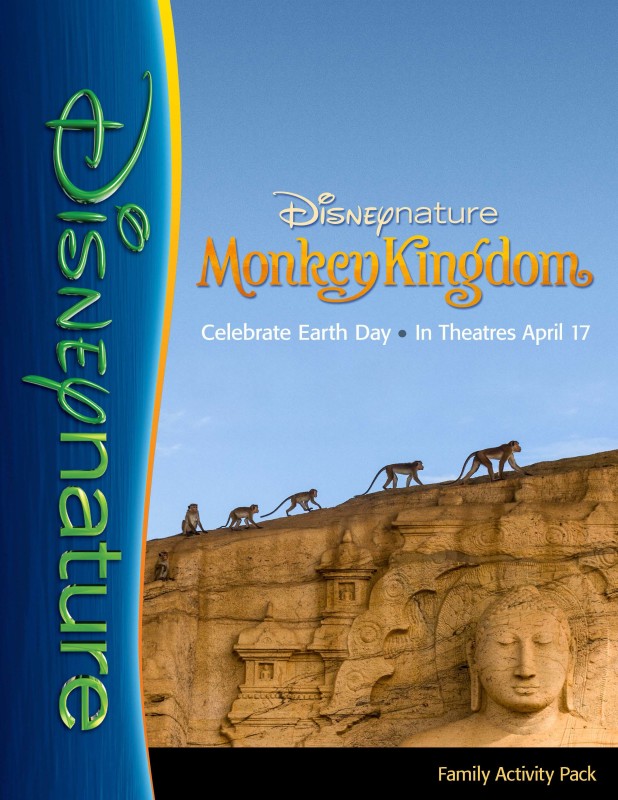 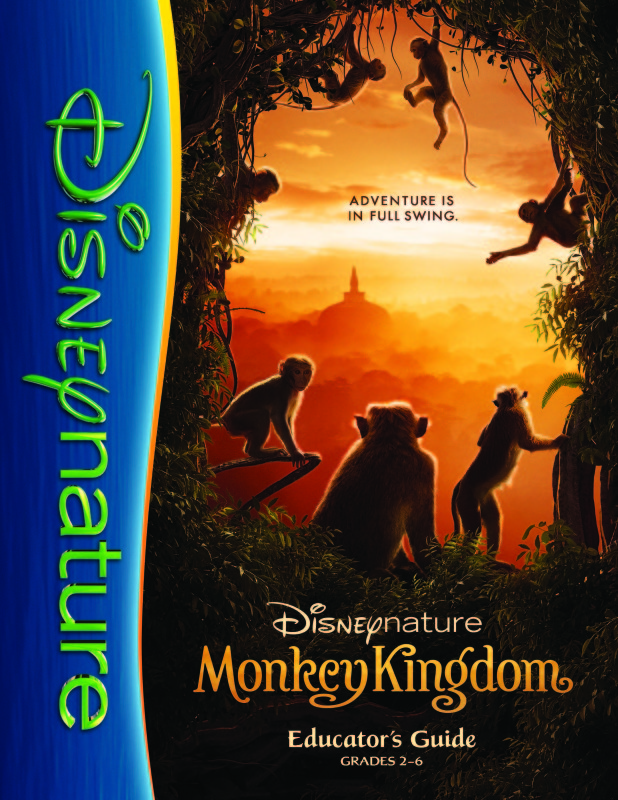