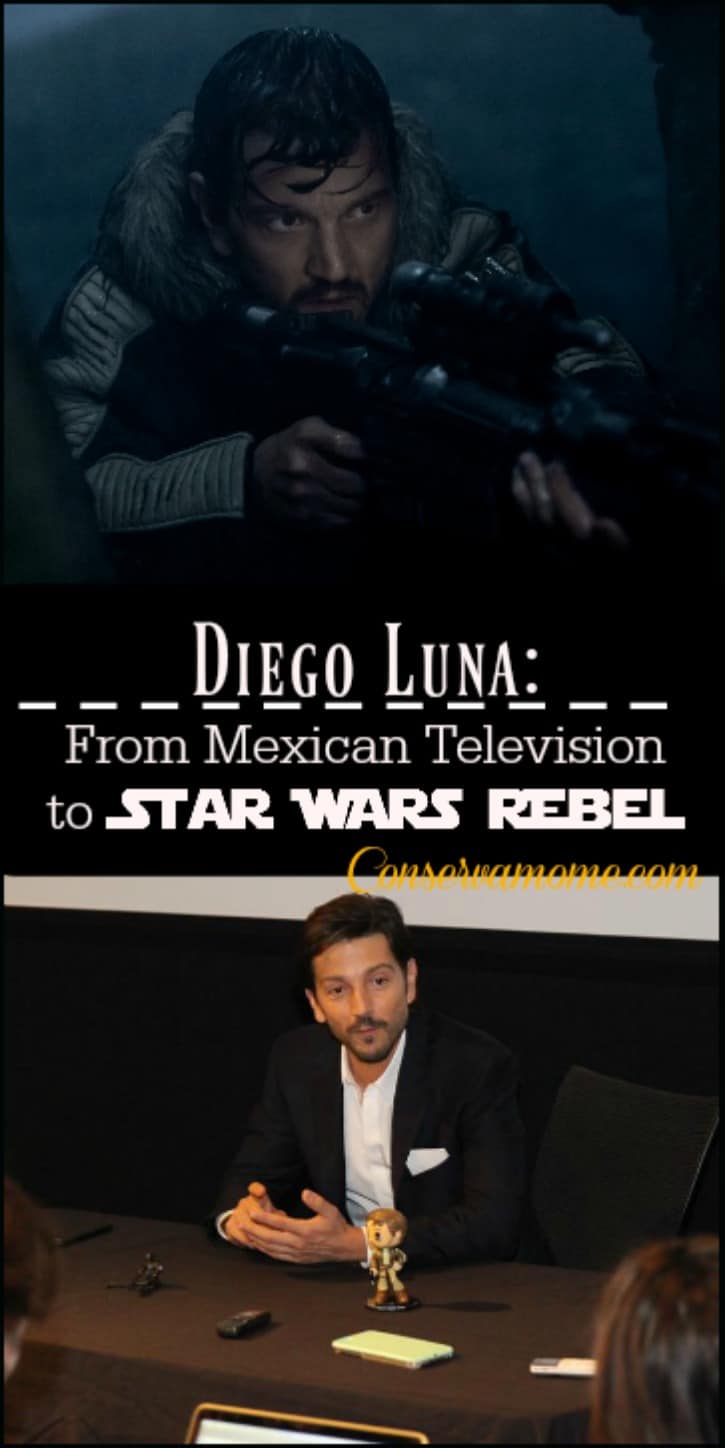 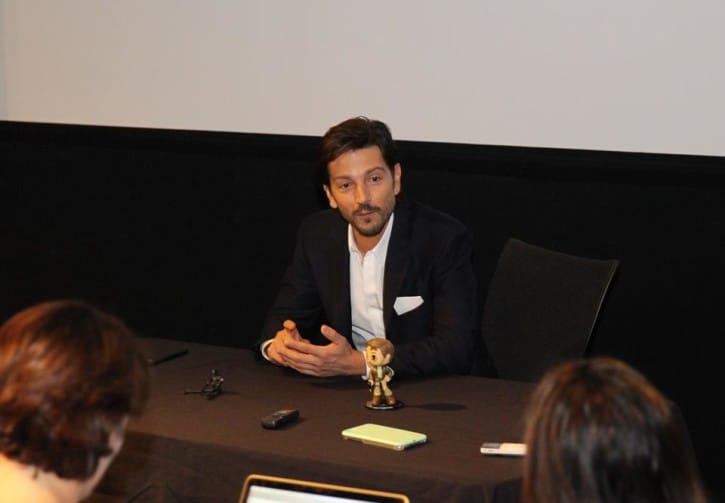 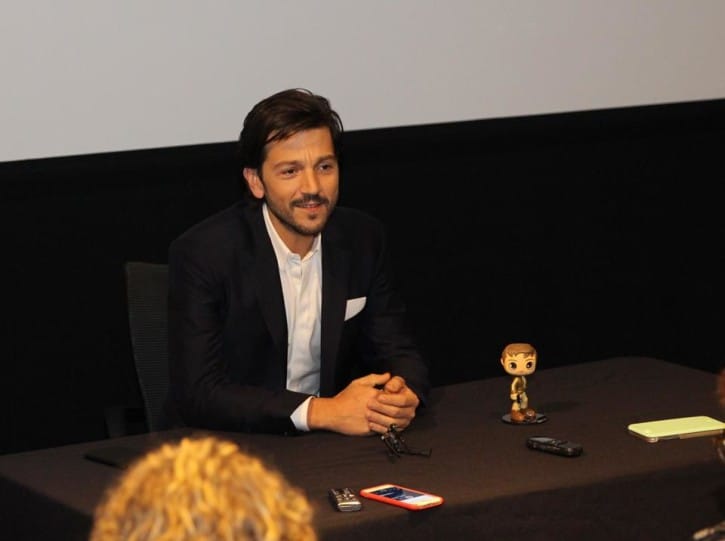 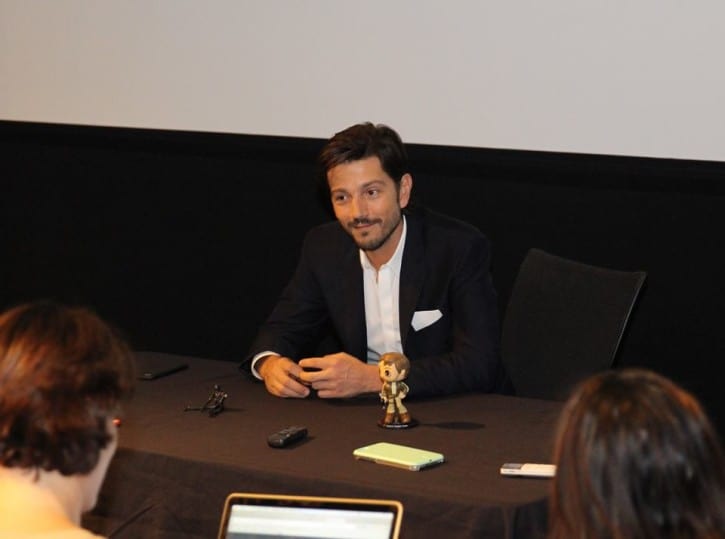 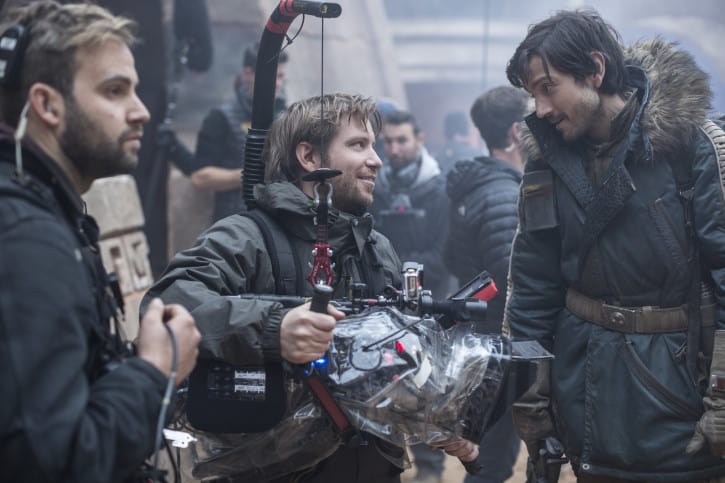 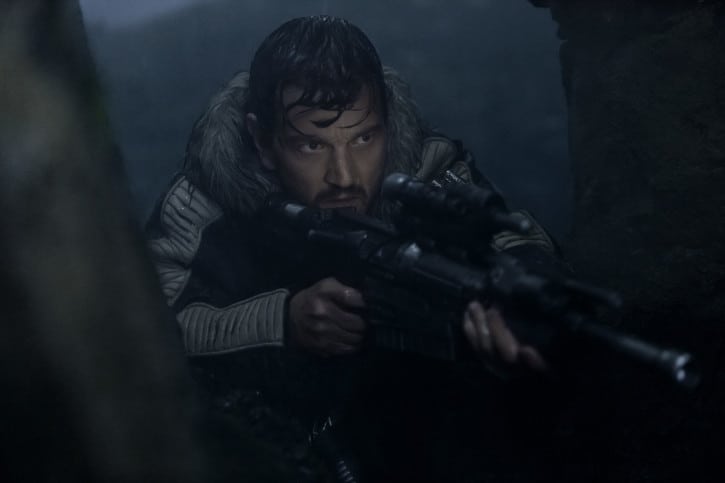 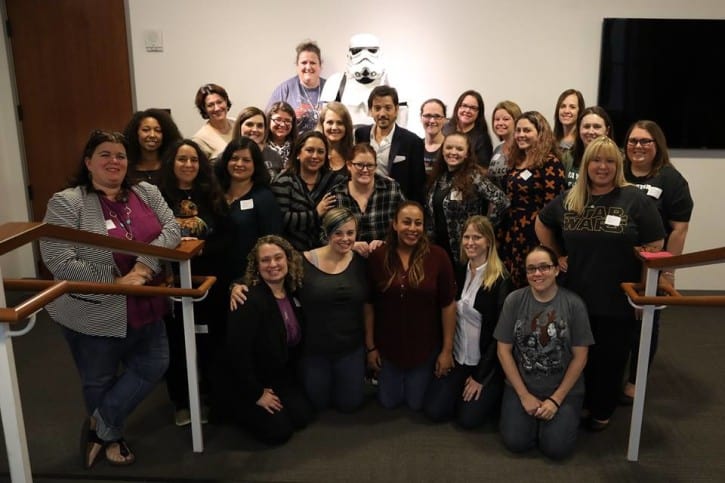 
Finally Don’t forget to Get social with Star Wars!