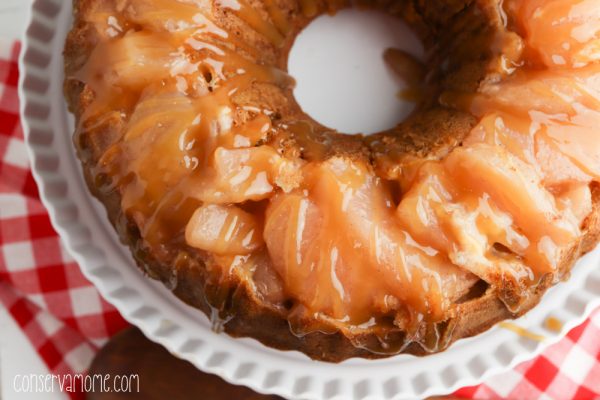 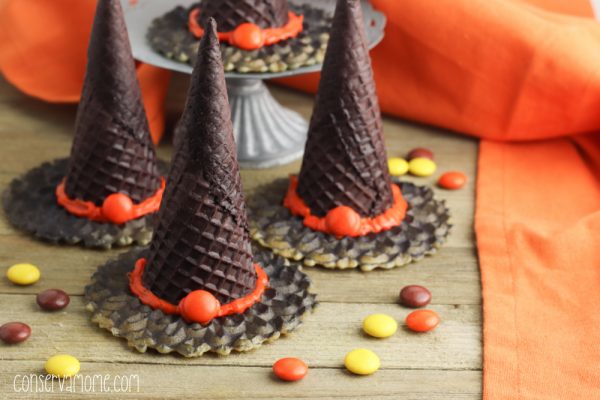 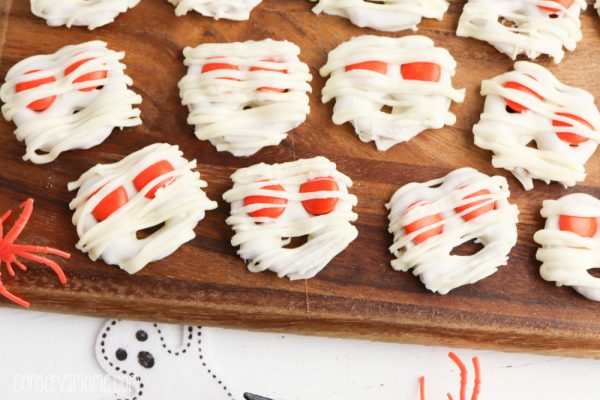 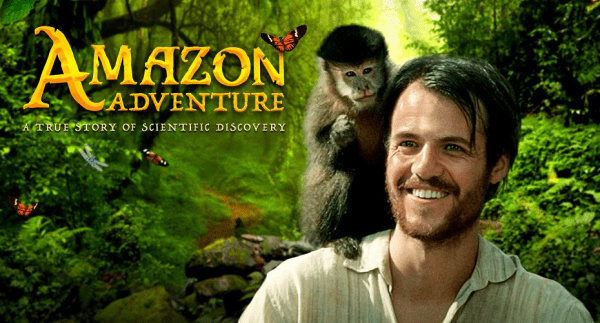 Amazon Adventure traces the extraordinary journey of 19th-century naturalist and explorer Henry Walter Bates. As a young man, Bates risked his life for science during his 11-year expedition into the Amazon rain forest. The film is a compelling detective story of peril, perseverance, and, ultimately, success, drawing audiences into his fascinating study of animal mimicry, the phenomenon in which one animal adopts the look of another.

You can check out a preview of the Film here:

So if you’re in the New York City area from now until September 13th make sure and check out this amazing adventure! For more information or to buy tickets head over here.