Check out the Frozen 2 Trailer!

Here’s a special treat for all fo the Frozen fans out there. Here’s the newest Frozen 2 Trailer!

Close to 6 years ago we were introduced to the Movie Frozen. We’ve even had the chance to continue the story with some of the great shorts like Frozen Fever and Olaf’s Frozen adventure.

Well now the story comes full circle with the release of Frozen 2 coming to theaters November 22! 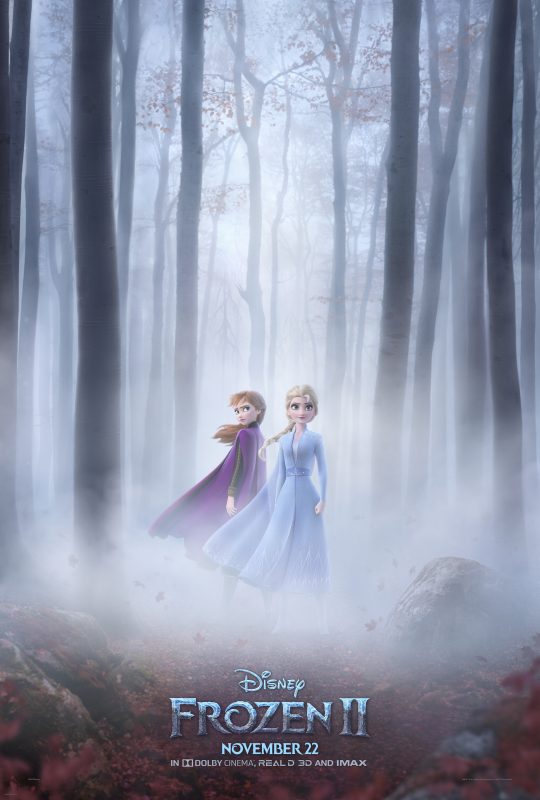 A new trailer was revealed this morning for Walt Disney Animation Studios’ “Frozen 2,” offering a glimpse at the dramatic journey Elsa and Anna take into the unknown.

This new movie takes a delve into why was Elsa born with magical powers? The answer is calling her and threatening her kingdom.

Elsa along with Anna, Kristoff, Olaf and Sven,will set out on a dangerous but remarkable journey.

In “Frozen,” Elsa feared her powers were too much for the world.

In “Frozen 2,” she must hope they are enough.

Now for what you’ve been waiting for, check out the latest trailer of the newest chapter in the Frozen series!

Make sure and get social with Frozen 2